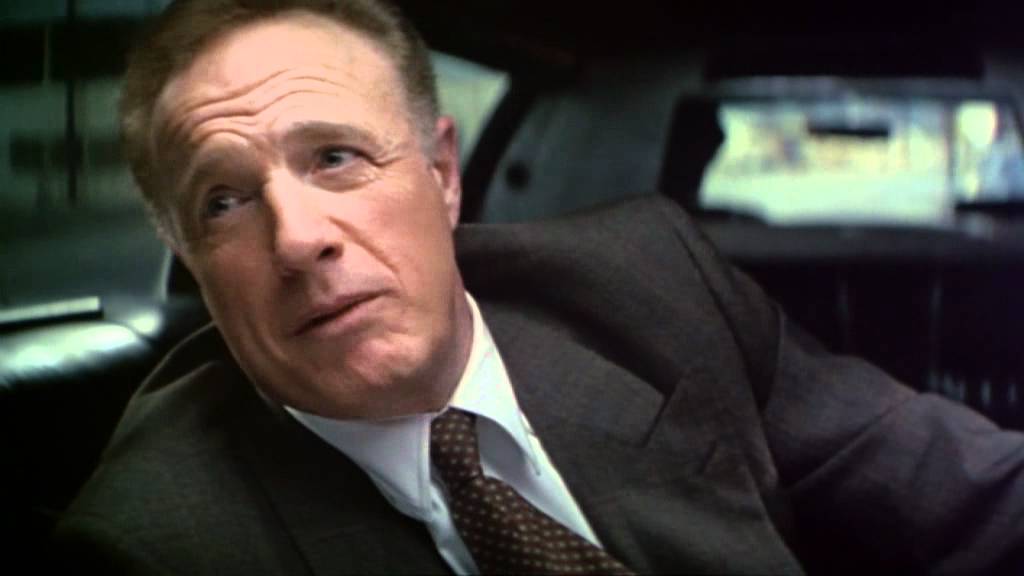 We have some rather devastating news to announce – legendary actor James Cann, who starred in The Godfather, Eraser, Thief, Misery, Rollerball, Elf and many, many more has passed away at the age of 82.

Caan’s official Twitter announced “It is with great sadness that we inform you of the passing of Jimmy on the evening of July 6. The family appreciates the outpouring of love and heartfelt condolences and asks that you continue to respect their privacy during this difficult time.”

No word on the cause at this time but he is survived by sons Scott, James, Jacob and Alexander, as well as daughter Tara.