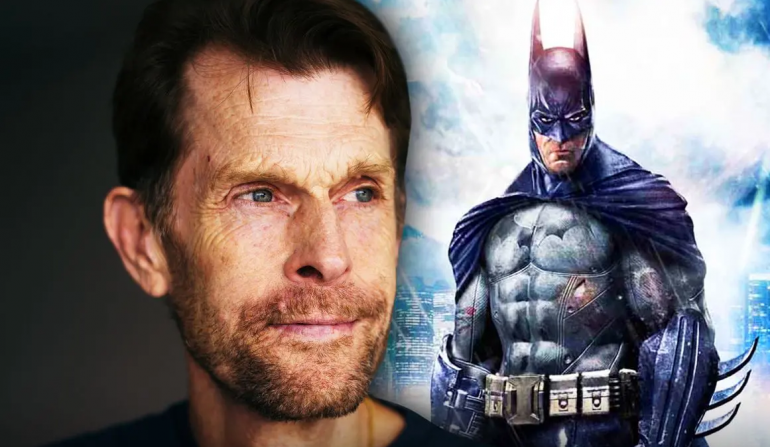 We’re hearing reports that Kevin Conroy has passed away at the age of 66. He was known as the voice of Batman having provided the iconic voice for the Caped Crusader in Batman: The Animated Series and many other of the animated movies as well as the Arkham video games. No other details have emerged as yet but it is being reported by major outlets like NME, Gizmodo, The Peter Mayhew Foundation, We Got this Covered and Decider.

This is sad news as he is known to many as the definitive portrayal of Batman.

Members of the Batman animated family are reporting that Kevin Conroy has passed away. We had the privilege of attending conventions alongside Kevin over the years and are heartbroken by this news. pic.twitter.com/rgjpB22LRb