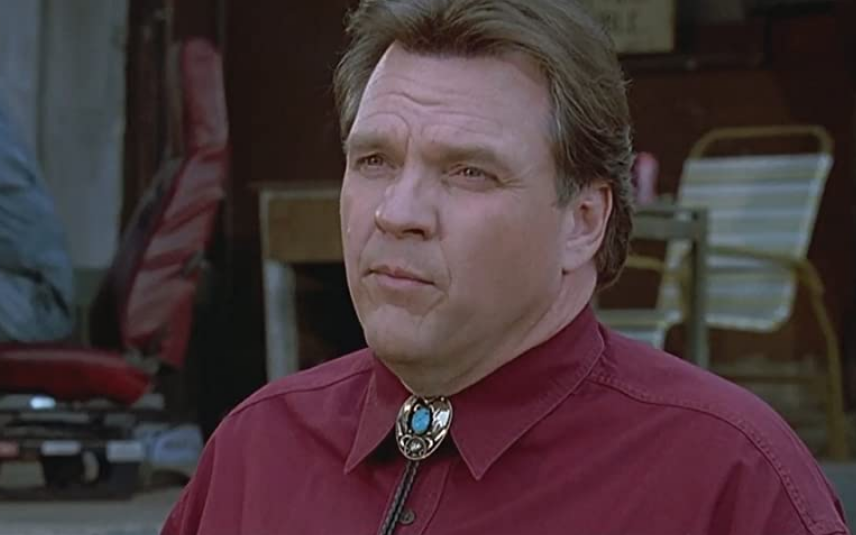 This is sad news as today we lose a legend; the singer and actor Meat Loaf has passed away at the age of 74 according to a statement on his Facebook page.

“Our hearts are broken to announce that the incomparable Meat Loaf passed away tonight with his wife Deborah by his side,” the statement said. “Daughters Pearl and Amanda and close friends have been with him throughout the last 24 hours.”

Known for classics like Bat out of Hell and Anything for Love Meat Loaf (real name Marvin Lee Aday) also starred in several movies and tv shows including Fight Club, Black Dog (alongside Patrick Swayze), Bloodrayne, Gunshy, Nash Bridges and many more.

No cause of death has been revealed.

R.I.P. and thanks for the memories.