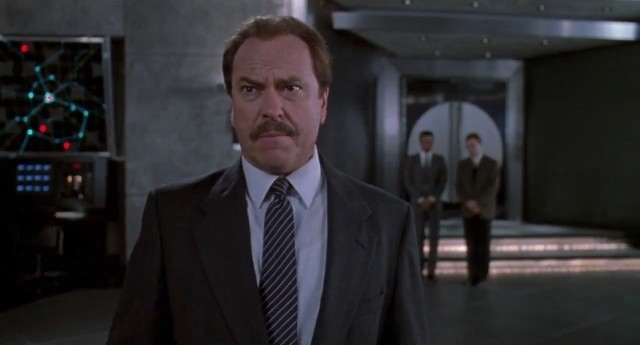 Rip Torn is a man who needs no introduction having starred in so many classic movies over the years from Men in Black to Extreme Prejudice so we are sad to report that the actor has passed away at the age of 88.

Known as being a larger than life character Rip Torn had starred in many action movies and I particularly remember him as the CEO from RoboCop 3 and for his choice one-liners in Dodgeball: A True Underdog Story.

Over his lengthy career Torn appeared in 10 Broadway plays, more than 80 feature films, and dozens of television shows.