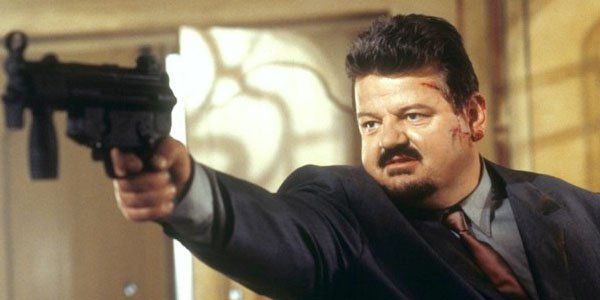 This is sad news as I’ve spoken with Scottish actor Robbie Coltrane a few times over the years as he used to live near us; I’m sad to report that he has passed away at the age of 72. Known for playing the iconic Hagrid in the Harry Potter franchise Robbie Coltrane was also no stranger to the action genre having played Valentin Zukovsky in the Pierce Brosnan era Bond movies. He also starred in the British TV series Cracker, Van Helsing, From Hell, Nuns on the Run, Slipstream, Krull and many more.