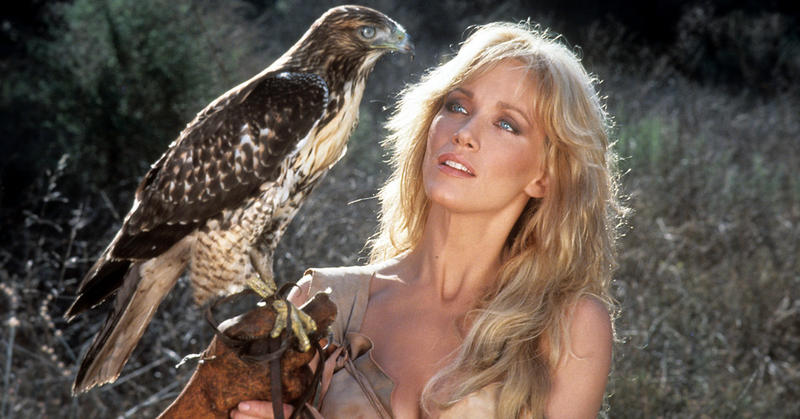 We are sad to report that Tanya Roberts has passed away at the age of 65. Roberts was always one of my favourite Bond girls having played Stacey Sutton in A View to a Kill alongside Sir Roger Moore. She also starred in the 1984 film Sheena, That 70’s Show, The Beastmaster and many more.

“The actress reportedly took her dogs for a walk on Christmas Eve, and collapsed upon returning home, according to TMZ. She was put on a ventilator after being hospitalized, but never recovered. The outlet reports that the actress did not appear to be ill in the days leading up to her collapse, and that her death is not related to COVID-19. However, additional information was not available.”

No other details are known at the moment so I’ll just say R.I.P. Tanya Roberts – you will be missed.