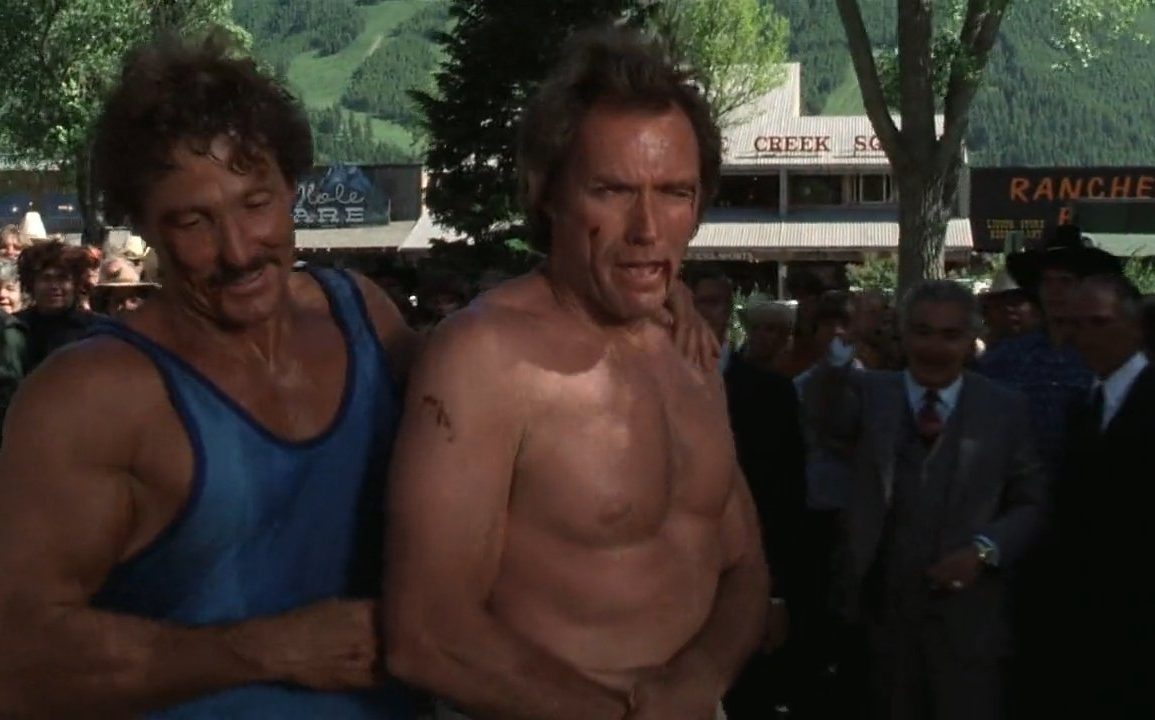 William Smith, the action star who fought Clint Eastwood in Any Which Way You Can and starred in Action U.S.A, Terror in Beverly Hills, Jungle Assault, Maniac Cop, Platoon Leader and many more, has passed away at the age of 88.

According to Deadline – “His wife Joanne Cervelli Smith confirmed that her husband died July 5 at the Motion Picture & Television Country House and Hospital in Woodland Hills, CA. No cause or date of death was given.”