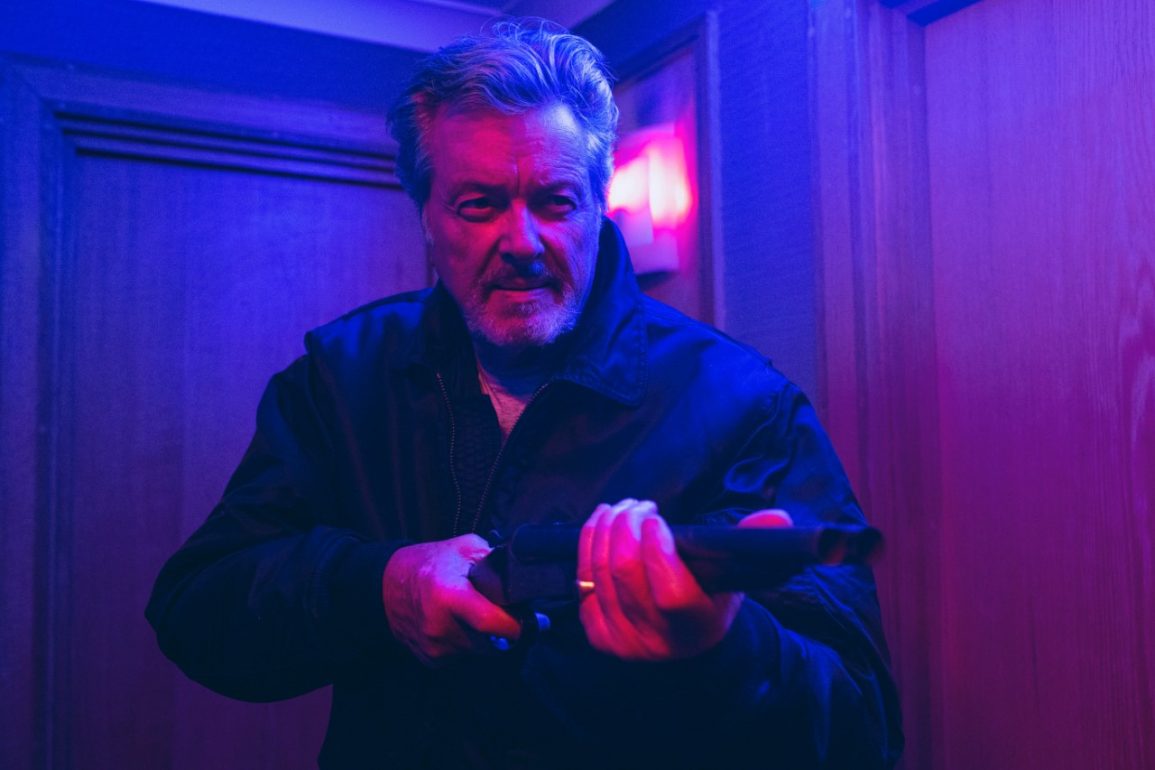 In Renegades, when a veteran Green Beret is murdered in cold blood by a drugs gang that has been threatening his daughter, his old special forces comrades band together to seek revenge, dispensing their own brand of justice on the mean streets of London.

Producer Jonathan Sothcott commented “Renegades delivers on every level for audiences, with a wonderful cast of beloved veteran actors, high octane action sequences and a clever, witty script that elevates it above the standard ‘bang bang’ fare. We believe we have an instant cult movie and are already developing a sequel.”

Shogun Films’ next project with Daniel Zirilli is contained US action siege thriller Crossfire, written by Chad Law and Josh Ridgway, currently in pre-production with cast to be announced soon, followed by Crackdown, which sees an unconventional US lawman teaming up with a cynical Scotland Yard detective to bring down a ruthless European drugs gang.

Also on the slate for international action specialists Shogun is a fast-paced cyborg actioner Nexus to be directed by Ben Mole, vigilante thrillers The Star Chamber and Old Scores, again directed by Daniel Zirilli, a female revenge film written by Josh Ridgway and directed by Reg Traviss and a Chicago-set remake of cult 2014 British thriller We Still Kill The Old Way with old mob bosses coming out of retirement to clean up the streets. Sothcott commented “Renegades is our first step towards Shogun becoming the market leader for quality international genre films in the UK and Western Europe. We want to become the natural home for filmmakers who love unapologetically commercial action movies for which there remains a huge, surprisingly underserved market.”

Renegades will arrive on screens later this year.