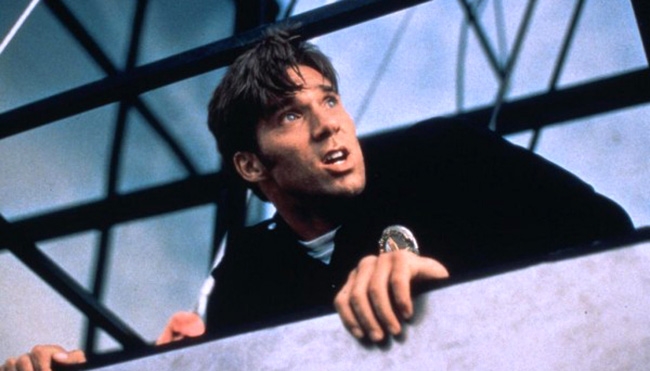 Louis Febre gives us a thrilling music score to one of Gary Daniels’ best films; if you’re a fan of Mark Mancina’s work on Speed then you’ll love this too! Some of it sounds a little dated by today’s standards but it’s still great stuff.

Alex Gainer (Daniels) falls victim to the underground operations of a black laboratory, where he, as one of their “Lab Rats,” is injected with lethal chemicals known to induce murderous fits of rage that cause people to kill without conscience. When Alex escapes from the lab, he is chased by a score of police who believe he is a dangerous madman.

Only television reporter Harry Johanson, Alex’s single ally, can help prove his innocence as he races against time in search of the antidote that will save his life.

Review: Several classic PM Entertainment scores were recently released courtesy of  BSX Records and are now on Spotify so I figured I would download them and give them a quick review; first up is the Gary Daniels classic Rage which remains one of his best films to date. It’s packed with action and Daniels kicking ass with some amazing stunts and exciting set-pieces; but what of the music?

You’ll notice the use of Wagner’s Ride of the Valkyrie used at one point which does sound a little keyboard-y and dated in parts by today’s standards; Rage has a subtle theme tune and at times reminds me of Mark Mancina’s Speed soundtrack which is no bad thing. The fact this score has even been released at all and is available as widely as it is makes it a must have for any action genre music fan.

Kudos to BSX Records for putting together such a comprehensive music score so if you’re a fan of action movie music, Gary Daniels and PM Entertainment then you’d best download this ASAP.

P.S. If you don’t like Spotify you can purchase the full MP3 album here: https://buysoundtrax.myshopify.com/products/rage-original-soundtrack-recording 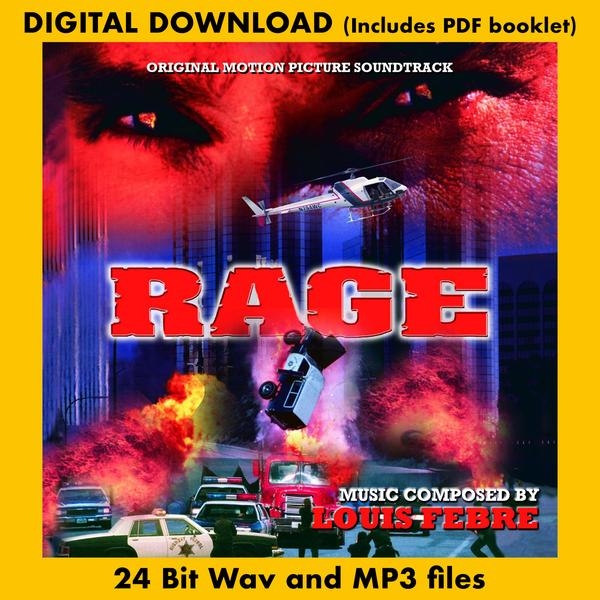