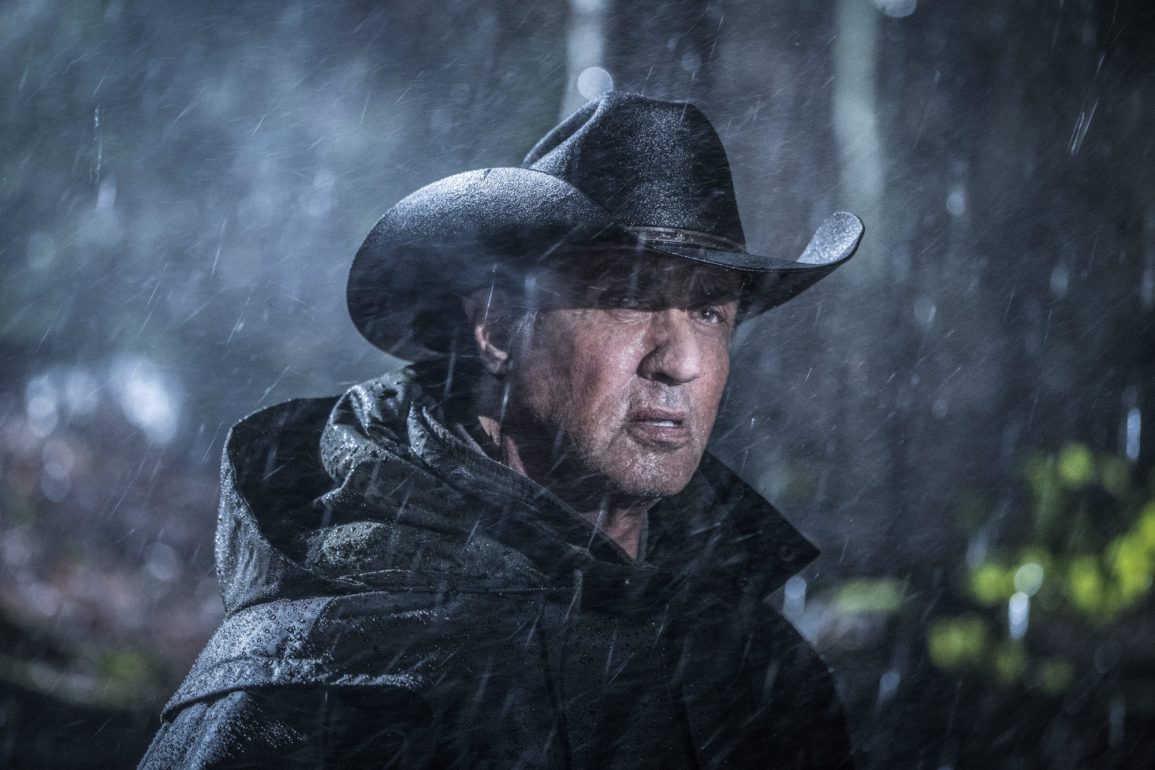 As most of you know the extended (or international) cut of Rambo: Last Blood is now on Amazon Prime so I thought I’d let you know what the main differences are from the theatrical cut and if it’s worth watching.

The main difference is the opening scene; an entire 10 minutes which totally changes the first half of the film. It starts off with a massive storm on a mountainside with a couple trapped and flooding all around them (with a third person already dead); the police in the area can’t reach them but ask “where’s that guy who usually helps?” and it cuts to Rambo on horseback braving the storm. He tries to save everyone but is only able to rescue the girl. It’s a rather spectacular sequence so I am still baffled why it was cut.

This whole scene feels like a sort of penance for Rambo as he just wants to help people to try and make up for all the bad stuff he’s done but it just reminds him how he wasn’t able to save his comrades in Vietnam.

Keep your eyes open for Louis Mandylor as one of the cops; it’s only a brief scene but it’s cool to see him in a Rambo movie.

This opening sequence just adds to the film as it starts the movie off with an exciting set-piece which immediately grabs your attention whereas the theatrical just opens with Rambo on the ranch.

In this cut we still go to the ranch but it has a few extra moments like where John sits with Maria who makes him coffee and says he is not in the war now, he is only in his head. Rambo says it’s hard to turn off which is a nice nod to First Blood.

We get to see him have some PTSD (or just PTS as it’s now called) where he is haunted by not being able to save everyone on the mountain; then we get some flashes of his ‘Nam days and it makes it feel more like Rambo. He has some alternative dialogue with Gabriela who tells him it wasn’t his fault that the people died on the mountainside and he agrees with her.

In this extended cut we get a bit more of the Martinez brothers and how they are constantly fighting with each other and it gives us a little more backstory on them. We discover that they want to expand their business so they meet with one of the local big bosses called Don Miguel and he says he is always looking for more whores so that’s why they kidnap girls off the street. Admittedly it’s not totally necessary but just the extra scenes with the two brothers helps to flesh them out a bit more.

There are a few scenes which are extended like Rambo driving through the streets at night but one additional scene has several corrupt cops come along and they rape the girls which thankfully doesn’t happen on screen but it still exacerbates the nightmare that Gabriela has to go through.

Then we get another scene with Victor and Huge Martinez who are once again at odds. Victor is annoyed that Hugo left Rambo alive and he wants to kill him; Victor then grabs a heroin syringe and storms out.

Those are really the major additions/changes and I have to be honest very much prefer this version to the theatrical; adding the extra PTSD moments and I really love that opening scene; the added bonus of Louis Mandylor is also a plus. I don’t think I can watch the US theatrical cut again as I’ll always feel like I am missing key scenes. It’s like Lord of the Rings; I can’t watch the theatrical versions of them after seeing the extended cuts as to me they are the complete versions.

So those are my thoughts; if you didn’t like the theatrical cut then this likely won’t make you a fan but I feel the international/extended cut is definitely a better version of the film. Which version do you prefer?