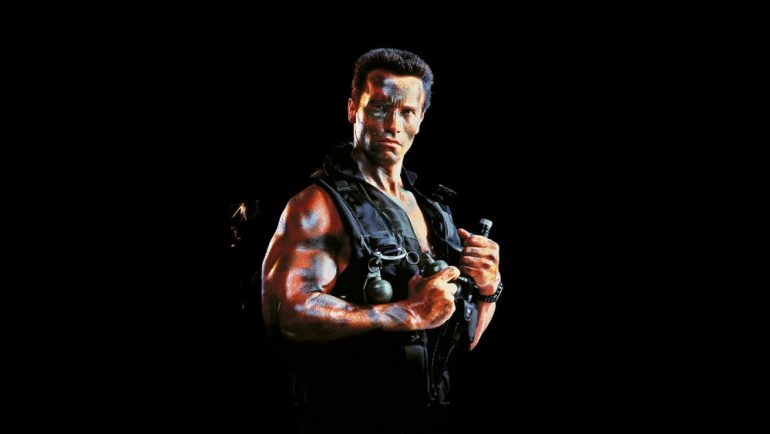 As much as we thoroughly enjoyed ‘Escape Plan’ starring Arnold Schwarzenegger and Sylvester Stallone, one couldn’t help thinking how cool it would have been if these two guys actually teamed up in their prime.

Stallone was saying at “An Evening With…” a few days ago how their egos were just too big back then and their rivalry was pretty serious. Because of this, we never got to see these two titans of action on-screen together until now. More importantly, how cool would it have been to have them team up as John Rambo and John Matrix and blow a lotta shit up together?

The plot doesn’t need to be anything special. Let’s see; how about John Matrix’s daughter is kidnapped (again!) and sold into human trafficking in Vietnam? He needs someone who knows the jungle well and would be able to help him rescue her: Enter John Rambo, a scarred Vietnam Vet with a chip on his shoulder who is unable to let go of what happened to him many years ago. What ensues is buddy banter and one-liners galore followed by neck snapping, head exploding goodness for the rest of the movie.

Also imagine if John McTiernan had directed it; we could have had one of the biggest and best action movies of all time. I guess we are kinda getting to see it with The Expendables but it’s just not quite the same thing. Having them use their real-life rivalry and put that energy on to the screen would have been something cool.

Remember that video game Contra from the 80s? It used the likenesses of Stallone and Schwarzenegger and frankly could have been an ideal team up, even if it didn’t feature Rambo and Matrix by name.