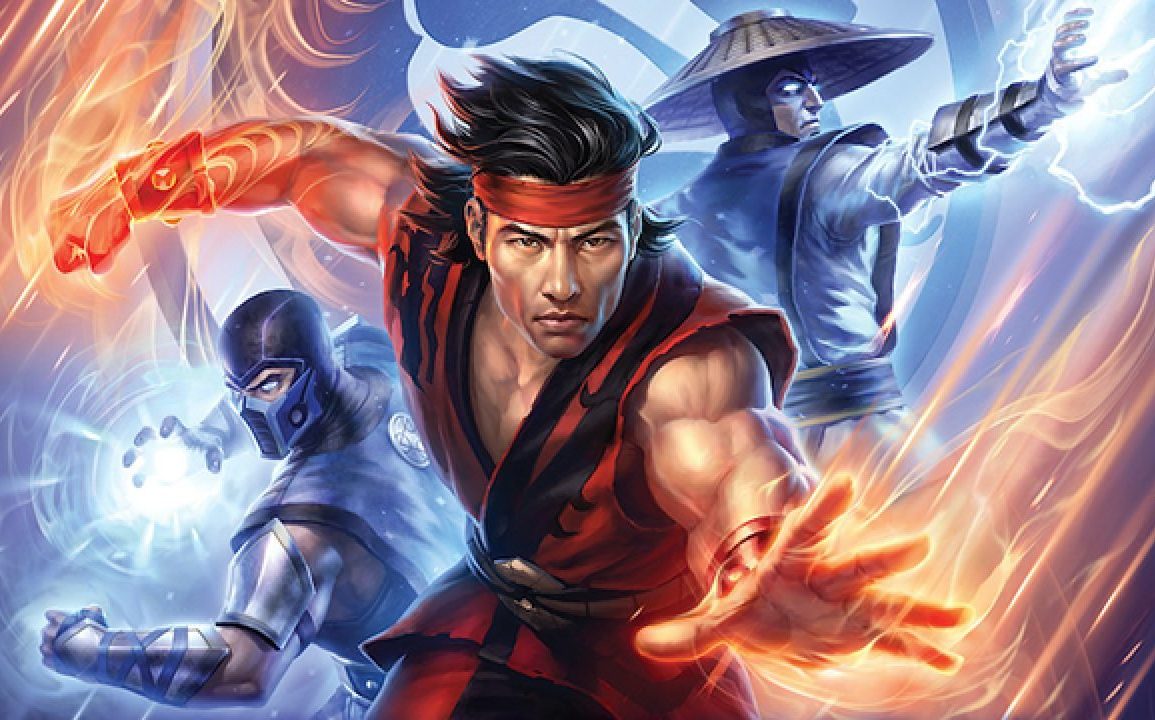 Redband Trailer for Mortal Kombat Legends: Battle of the Realms

SYNOPSIS: The heroes are attacked by Shao Kahn, which will force Raiden and his group of warriors into a deal to compete in a final Mortal Kombat that will determine the fate of the realms” This forces the good guys to travel to Outworld defend Earthrealm while Scorpion journeys to find the Kamidogu, a mystic relic made by the almighty Elder Gods, before it is used to bring back the mysterious One Being, who would destroy the universe.