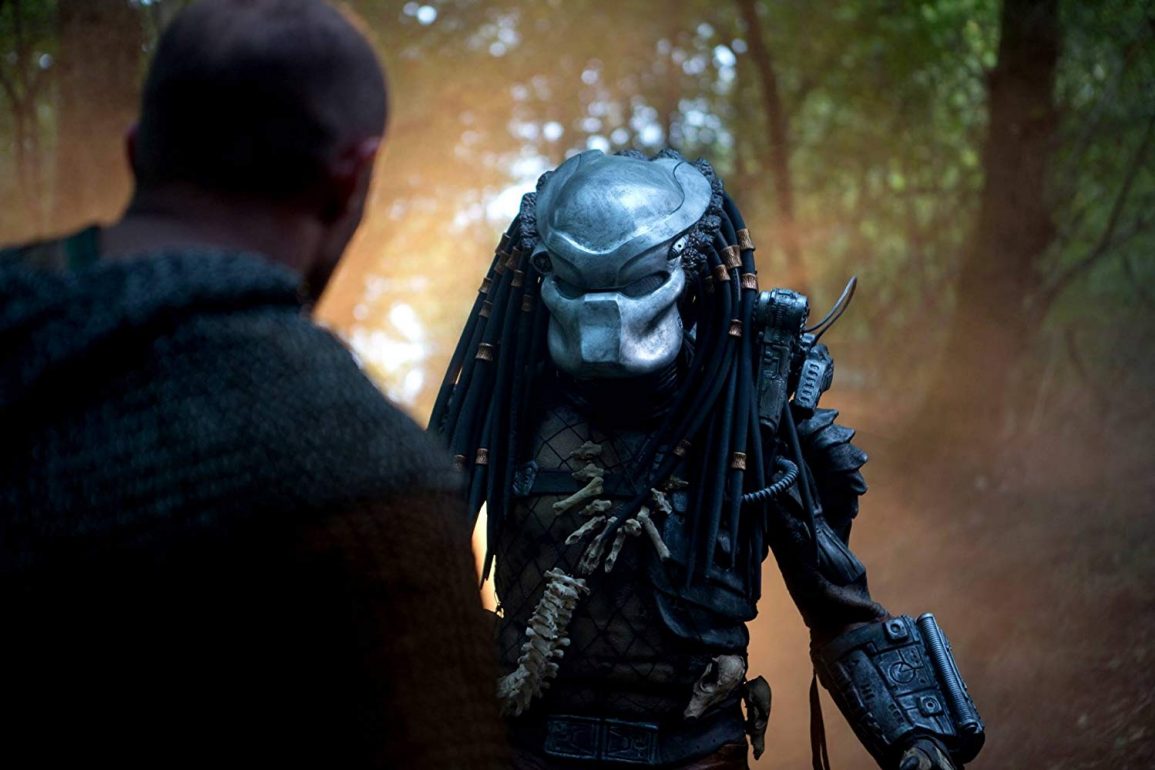 After hearing Fred Dekker talking about 2018’s The Predator turning out a bit of a mess it got me thinking about Predator: Dark Ages which is a fan film that came out in 2015; it had been a while since I watched it so I gave it another viewing the other night and frankly forgot how awesome it is.

The short follows a group of war-torn Templar knights who are put to the test against a strange beast that stalks the lands of England. This battle is what Myths and Legends are made of.

Dark Ages is only 27 minutes long but it was practically everything The Predator was not. There is no studio interference with fan films so they can actually make the film they set out to do and that’s exactly what writer/director James Bushe did.

It keeps the story nice and simple, references the original in subtle ways and even uses the iconic music. I would love to see it made into a feature length movie with a bigger budget as I love the idea of the Templar Knights facing off against the alien hunter.

If for some reason you have never seen it check it out below as it’s impressive stuff.