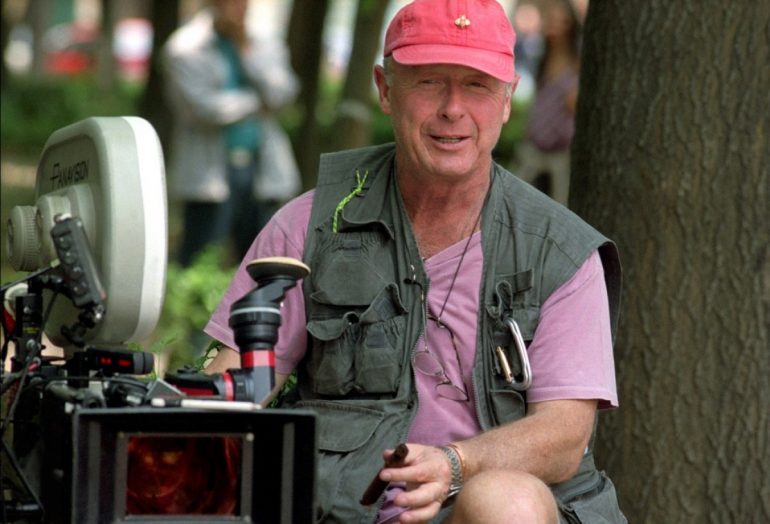 It’s hard to believe that’s it’s over a year now since the tragic death of iconic director Tony Scott. Even now I keep wishing it had been some terrible mistake and he was actually still around as he had been my favourite director since I was a kid.

I was recently watching my Blu Rays of Top Gun and Unstoppable and got me thinking about what a huge hole there is now in the action genre. While so many other directors were going for the big budget superhero genres and tentpole movies, Scott was happy making lower key adult-oriented actioners, usually Rated R. Where is the next Crimson Tide, True Romance or even a Top Gun sequel?

Scott’s directing style has been imitated by many other directors over the years but few could capture the sheer beauty and kinetic energy of the way his movies were shot. His enthusiasm for movies was contagious and a new movie of his was always a bit of an event for me.

An autopsy report listed Scott’s death as a suicide and said the cause was multiple blunt force injuries suffered from jumping off a bridge into Los Angeles Harbor. He apparently also drowned, and had in his system therapeutic levels of the anti-depressant Remeron and the sleep aid Lunesta.

No reason was ever made public as to why he killed himself but as I said before, what really matters is remembering how he lived.

AFI is a non-profit educational and cultural organization whose key aims are to preserve the history of the motion picture, honor artists and their work and to educate the next generation of storytellers. AFI provides leadership in film, television and digital media and is dedicated to initiatives that engage the past, the present and the future of the moving image arts.

Contributions to the Tony Scott Scholarship Fund may be sent to:

Rest in Peace, Tony. We still miss you.