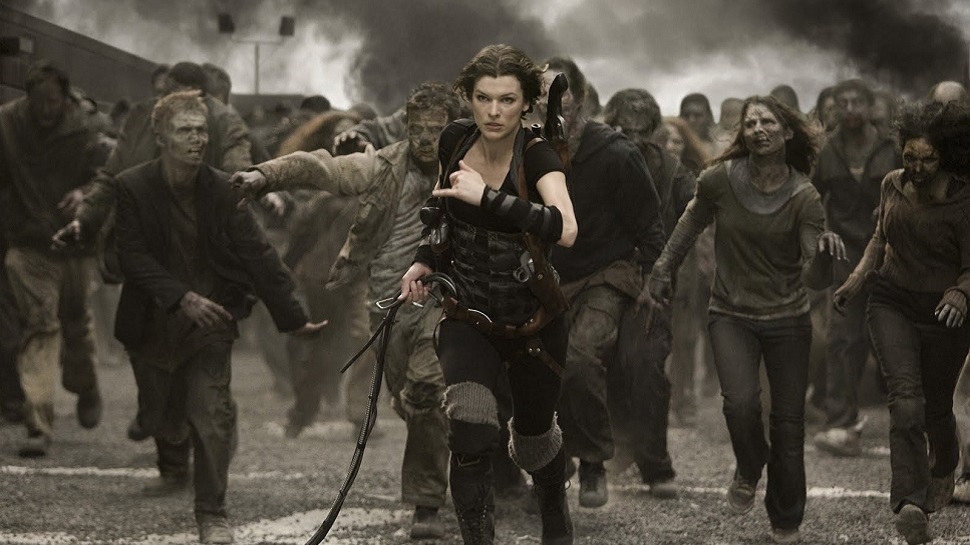 I never really got into the Resident Evil films with Milla Jovovich; they had their moments but I don’t think I even watched the last one. Anyway, according to Deadline the series will be getting a reboot courtesy of Netflix.

Deadline states “Netflix is developing a scripted series based on the hit action horror franchise. I hear the series will be a Netflix global original. German production and distribution company Constantin Film, which is behind the Resident Evil movies loosely based on the Capcom video game series, is the studio. Search is underway for a showrunner to shepherd the adaptation.

No one is commenting but I hear the plan is for the series to expand the Resident Evil universe and deepen the exiting mythology. I hear the series will keep the basic premise, which also served as a setup for the movie franchise. The drama series will explore the dark inner workings of the Umbrella Corporation and the new world order caused by the outbreak of the T-virus. While the project is in early stages, the series is expected to incorporate all of Resident Evil’s signature elements, including action sequences and “easter eggs.””

I hope it goes more in a horror direction as I always thought the games had a super creepy vibe.