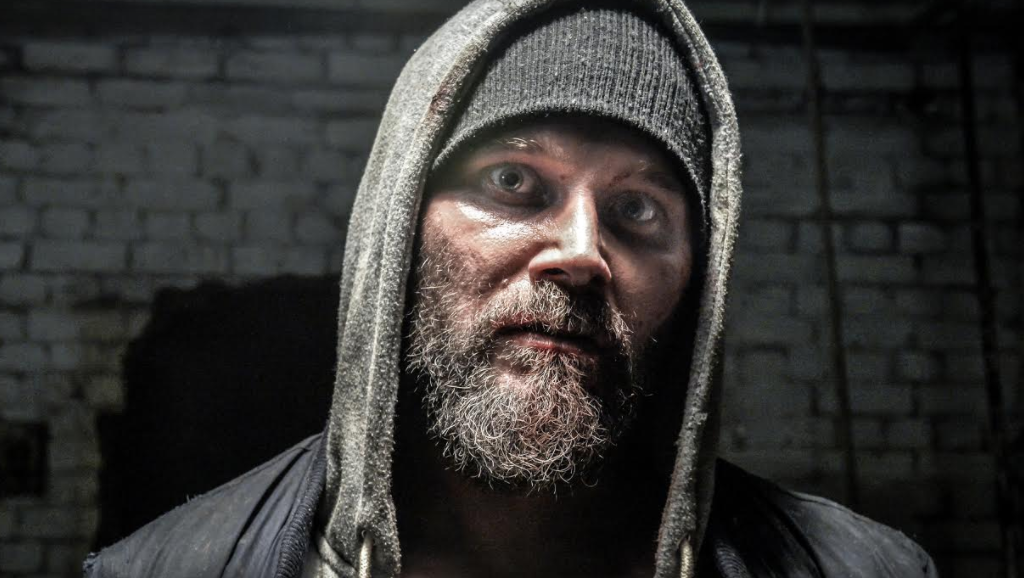 “Retribution” is Coming to Hollywood

“Retribution” is a short film, with a big impact.  It was the brainchild of its lead actor Daniel Stisen; a former bodybuilder, with an Arnold Schwarzenegger mentality, who is now appearing in Hollywood action films.  The film was directed by photographer Nick Wall, whose work includes portraits of David Bowie, Alec Baldwin, Will Smith, Martin Scorsese and many other celebrities in the world of film and television.  He also notably worked as the set photographer of “Florence Foster Jenkins”, “The Woman In Black”, “The Infiltrator” and many other significant Hollywood films.  Together with an amazing cast and crew, Daniel and Nick created the short film “Retribution” as a pilot for a full-feature version, which is planned to cast Hollywood royalty.

Over the past few months, “Retribution” has stormed film festivals and won The Audience Award + Best Editor at TMFF in Edinburgh, as well as Best Action + Best Fight at Oniros Film Festival in Italy and Merit in Los Angeles.  It has also been awarded in the Norwegian film magazine filmfront.no with a 5 Star / Dish 5 out of 6, which is the same rating given to “Ready Player One”.  The film has also been a prequel movie on several “Ready Player One” premiere screenings.  It has received 10 nominations and has been nominated at every festival it’s been submitted to, with more expected over the coming months.  Hollywood has opened its eyes to Daniel Stisen, who plays the lead role of the Hobo in “Retribution”.

“Punishment, revenge, vendetta are very popular genres on Netflix, Amazon Prime and other platforms,” says Daniel Stisen.  “It’s simple.  It sells, just like its opposite, ‘love’ does.  We went down the same line as other popular comic and action films, such as Marvel’s “Punisher”, “Daredevil” and Keanu Reeves’ “John Wick”…but just a little more extreme and darker than they did.  We could simply do it, because we are independent filmmakers.  The reason why we choose to make a film about this is simply; it’s very primitive instinct in us human beings and my team and I are very good at making action.  I think humans like to watch things we cannot do in the real life.  We want to see the bad person who is unjust get punishment and instinctually by violence from the caveman inside us, even if we are more civilized in the modern world.  It’s still in us and I think that’s why it’s a popular genre for people to watch.  It makes sense for the caveman, we all are, deep inside.”

The short film had a very diverse international team involved and Stisen said, “The reason behind it was…random, but I think it’s because London is a melting pot of the most talented filmmakers, film crew and actors from Britain and all across Europe.  Just like me, I was born in Norway, I came to London, with nothing, because I wanted to work with the best and become among the best.  To contribute and build my production company HQ here.”

In Daniel Stisen’s own words, “Retribution started with the idea back in 2016, of making something cool.  A dark action, with good fight scenes and punchy, catchy lines and a film that we think people would like to watch. From there, we made the short in 2016/17.  It has very good success on festivals and feedback so far and that has opened doors.  We are now in talks with investors, Hollywood Studios and Stars, to make a full-scale feature “Retribution” action film and potentially more.  We also decided to release the short film, because we want as many to as people to watch it and I really hope the audience out there like to watch “Retribution” and enjoy it.”

Check out the original short film below: