I was lucky enough to grow up in the 1980’s so I got to play some truly awesome videogames, some of which I still watch videos of on YouTube which fills me with warm nostalgia.

There were some legendary games that I personally think still have potential to be badass (not to mention rad) movies. One that we all wanted was Contra as the two characters were based on Arnold Schwarzenegger and Sylvester Stallone who were of course in their prime at this period.

It’s tough to do a video game adaptation correctly but these games simply require lots of ammunition, fast cars and preferably some kung fu. So let’s grab some quarters, insert coins and take a look at some retro videogames that could still make rad movies. 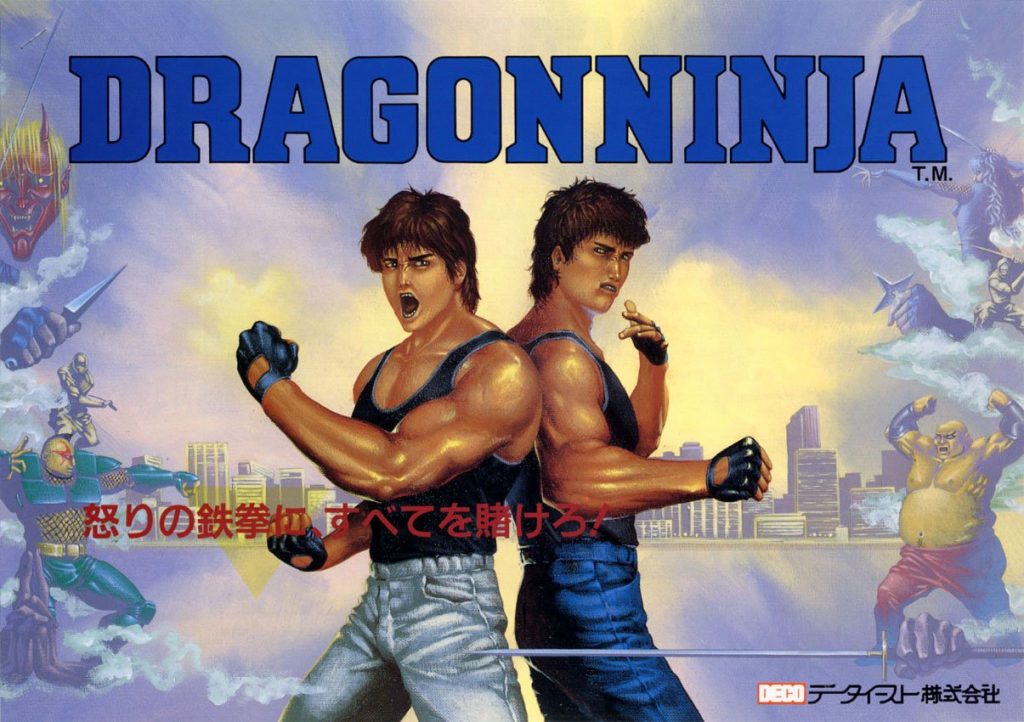 The synopsis for this game begins: “The president has been kidnapped by ninjas…” I literally don’t need to continue as you have already won my hard earned cash. You and another bad dude take part in this side-scrolling beat ‘em up where you punch and kick your way through an army of ninjas. What’s not to love? 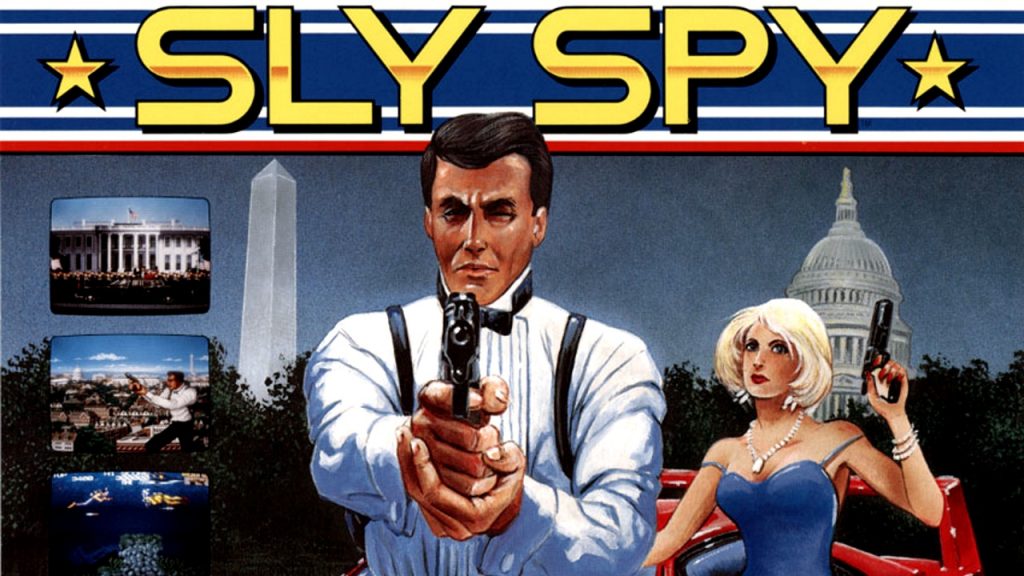 This is a total rip-off of James Bond (and you’re even called Agent 007; was there even a lawsuit for this?) but there is some potential here for ridiculously amazing action sequences that even Tom Cruise would struggle to complete. The villainous organization is named Council for World Domination Terrorists which I think is very subtle. The first level has you parachuting out of a plane while shooting various bad guys who are also falling through the sky. There’s like 30 guys parachuting at once all firing guns. The bodycount would be incredible; then the next scene has you on a motorbike speeding along the streets dodging bullets and other bikes/cars. This also has what I believe were ninjas in jetpacks who drop shit on you. Amazing.

I used to play this arcade machine all the time; once again it’s another side scrolling beat ‘em up but this has some truly awesome characters like Michael Duncan Haggar AKA Haggar who is a former street fighter turned mayor of Scottish descent which automatically makes him a total badass and he’ll get my vote come the next election. The bad guys are called Mad Gear and run the crime in the city which Haggar plans on ending ASAP (after his daughter is kidnapped) with the help of friends Guy and Cody. So begins said Final Fight as they use crowbars, swords and more while punching the shit out of phone boxes to end Mad Gear’s reign of terror.

I remember this on the Spectrum which is something few of the younger site fans will remember; the game was basically an adaptation of the movie Revenge of the Ninja (as you’ll see from the loading screen above). The main thing I remember was at the beginning of a level you arrived via hang glider and dropped into the enemy stronghold and stealthily went around killing people while some random dog follows you around. Let’s just have Scott Adkins do Ninja III and stick in a hang glider scene and I’m happy.

This was essentially an early version of Call of Duty where you move a target around and shoot soldiers and aircraft like it’s going out of style. Not sure how to do it as a movie but basically just watch Rambo: First Blood Part II and you’ll get the idea.

I always thought this had the potential for a Fast & Furious style movie except with cops as the heroes. In the videogame the player assumes the role of a cop named Tony Gibson, member of the “Chase Special Investigation Department.” Along with his partner, Raymond Broady, he must stop fleeing criminals in high-speed pursuits in a black Porsche 928. It involved just driving very fast and catching crooks but I’m sure something awesome could come of it.

I never owned a Sega Genesis but my buddy did (it was called a Megadrive in the UK) and this was always my favourite game. This was another beat ‘em up with characters that have stunning names like Axel, Blaze Fielding and Mr. X. Once again the story is business as usual with our group of heroes trying to clean up the crime ridden streets by beating up all the thugs in town. There is a new game coming apparently so maybe we’ll get a movie someday too…

We haven’t had a truly bad ass fantasy movie for a while but imagine if Golden Axe was given a Game of Thrones type movie. There were several games but the main story took place in a medieval-fantasy world where several heroes have the task of recovering the legendary Golden Axe. Much hacking and slashing ensue. Movie please!

I love ninjas in case you hadn’t noticed and Shinobi is a classic game where you control a modern day ninja named Joe Musashi who goes on a mission to rescue his kidnapped students from a group of terrorists. Those damn terrorists won’t stop kidnapping people. At least this time you are the ninja. Once again this could be such an awesome movie if Cannon films were still around.

So those are some of my picks for retro games that should be rad movies or at least could have been cool movies if they were made in the 80’s or 90’s. Any old games you would love to see as films?