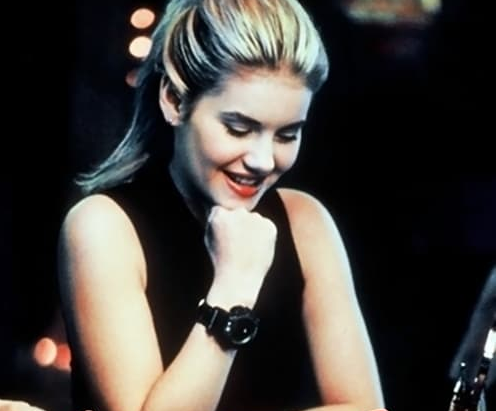 Whether you’re into gambling or not, you’re likely to enjoy a gambling film due to the limitless options available as far as plots go. Some of the most iconic movies happen to be about gambling while gambling scenes in non-gambling movies are still among some of the most memorable.

The gambling industry in Canada is already pretty big and is continuing to grow, while the country has also set the stage for some great gambling movies, five of which we’ll take a look at right below. 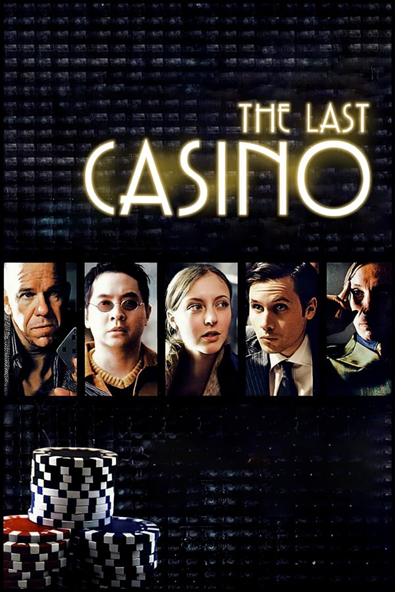 The Last Casino, but the first one on our list, this film is in the same vein as the Hollywood movie, 21. As you’ve probably guessed, it’s mainly about blackjack. It’s also loosely based on the MIT Blackjack Team of 1979 and tells the story of a professor who shows three of his students how to count cards in order to help him make $35,000 off of an investment of $1,000 as he’s banned from casinos in Ontario and Quebec. Given that online casinos have been licensed and regulated in Ontario, he would have probably had a much easier time in the current era.

As for the real-life MIT Blackjack Team, they were trained by blackjack stud Bill Kaplan, who flipped $1,000 into $35,000 in nine months, having perfected a mathematical model to guarantee success.

Owning Mahowny, launched in 2003, is based on a true story and stars Phillip Seymour Hoffman, who plays Mahowny. This film hardly glamorizes gambling like most genre picks do and revisits the story of a bank manager who steals over $10 million from the Canadian Imperial Bank of Commerce to finance his gambling addiction.

You can tell, by the fact that there’s a film about it, that his crimes do not go undetected.

In the movie, Mahowny is a Canadian bank manager who relieves the institution of millions so he could make bets in Atlantic City.

While it’s a great movie with an exciting story, you’re more likely to want nothing to do with gambling after watching it than to want to wager on anything. 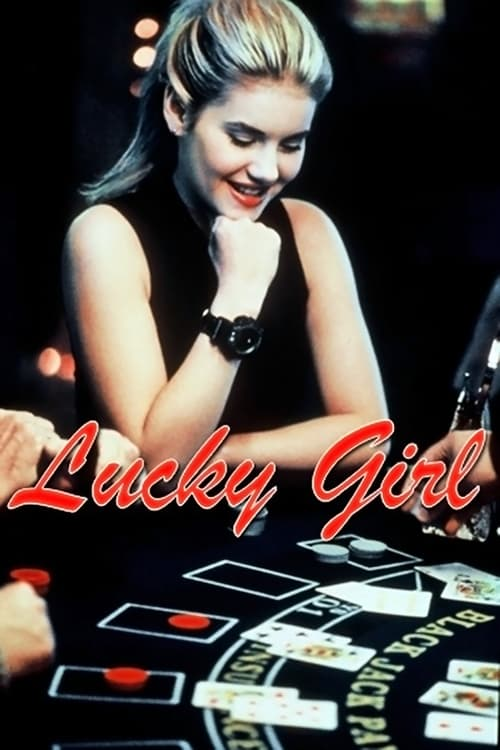 Lucky Girl, released in 2001, is also known as My Daughter’s Secret Life. It stars Elisha Cuthbert and Sherry Miller and describes the adventures of a girl named Kaitlynn who develops a gambling addiction as the result of her insistence on and pride in always being right.

Her gambling habit starts off as being profitable after she wins a major prize by way of a magic-wand lottery ticket. However, things unfold pretty negatively when she deepens her involvement in the practice as she tries to make a large sum so she could join her friends on a trip to Amsterdam.

As you would imagine, Kaitlyn makes some abysmal decisions as her hunger for more and bigger payouts grows and her exploits become more daring. Her addiction also thrusts her into debt, which in turn affects her relationship with her family.

Kiefer Sutherland, famous for his roles in TV shows such as 24 and Designated Survivor, stars in this crime-comedy drama film. Sutherland plays a 35-year-old police officer forced to retire due to a heart condition made apparent by his suffering a cardiac arrest while chasing a criminal.

The retired cop, Paul “Pally” LaMar, undergoes severe depression, which causes his wife to reach out to his brother Ray, who happens to be a petty thief. Ray ends up convincing his brother to finance an underdog racehorse, but he neglects to tell Pally the horse’s jockey is in trouble with the mafia and owes money to a boss.

The brothers become indebted themselves as they inherit the jockey’s debt and, as a result, become participants in crimes.

Stéfano Gallo plays Bobby in the 2015 film, Cold Deck. Bobby, a gambling addict, plans a heist with his friend after falling on hard times. The movie is directed by Zack Bernbaum and gives some history as it pertains to Bobby’s father, whose life was destroyed by his own gambling addiction.

Bobby’s mother, who disapproves of her son’s lifestyle, is in poor health but has her life savings stolen by him so he could enter a poker tournament. Bobby and his friend Ben steal a car to aid their ploy as they look to get into the high-stakes game and take down a bunch of bankers who they reckon are easy marks.

As you would imagine, things don’t work out perfectly for the misfit and his partner in crime.