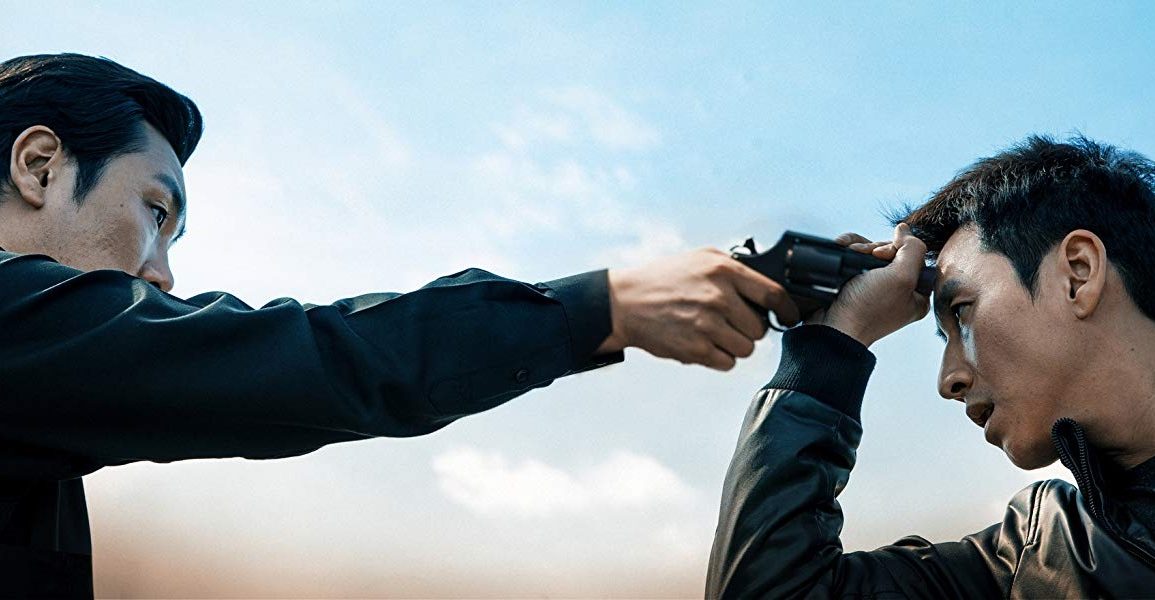 Any time you feel like you are having a bad day you should always sit back and think “well, at least I’m not Det. Ko Gun-soo (Sun-kyun Lee) from A Hard Day” who has pretty much everything bad imaginable happen to him over the course of this movie.

He receives a divorce notice from his wife. His mother passes away. He and his coworkers are investigated by police inspectors over alleged embezzlement. Then on his way to his mother’s funeral, he drives recklessly and commits a fatal hit and run. He tries to cover-up the accident by hiding the man’s corpse in his deceased mother’s coffin. But someone has been watching all along, and Gun-soo gets a mysterious call from a person claiming that he was the sole witness to the crime, who now begins to threaten him.

Sounds like a typical Tuesday to me but A Hard Day is a bit of a classic and one of the best Korean movies of the past decade.

There is action, tension and black humour all spliced together to make this a gripping action thriller which will have you on the edge of your seat throughout.

It’s very much a morality tale where you can be sure your sins will find you out… in the worst way possible.

Despite Ko being corrupt you still want him to succeed which shows how good the writing is; this man goes through Hell and you just want him to get out of the mess he is in but there is one problem after another. When we find out who has been phoning him you wonder why he doesn’t just shoot them but I suppose that would make Ko totally irredeemable.

You will REALLY hate the antagonist who is just pure evil and you want his death to be slow and painful.

The only flaw I had with the film was I thought the villain was bit too Terminator-esque and at one point he really should have been dead but came back which pushed credibility a little too far.

After you’ve watched it once then obviously it won’t be quite as intense but I find myself unable to turn away every time.

In terms of action we’ve got a few fight scenes and chases but this is more about tension and it has plenty to chew on. I also liked how the fight scenes weren’t flashy but had a genuine feeling of desperation to them where the men are just trying to survive.

Overall, A Hard Day is a thrilling ride of a movie and a must-see for fans of the genre.