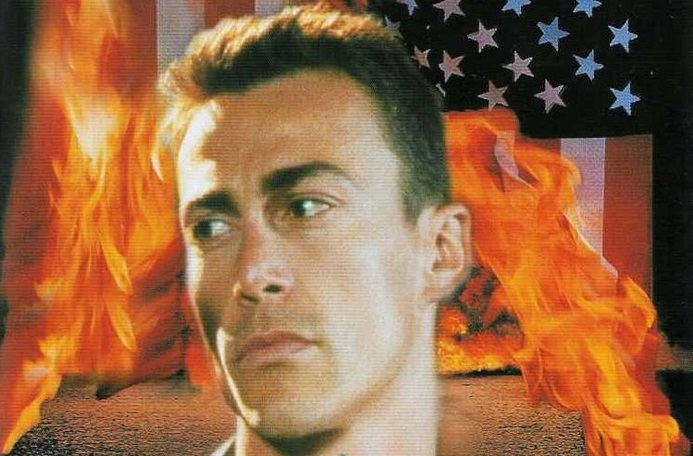 Thanks to Andrew Babcock for reminding me that this film exists; I hadn’t watched it for a few years and forgot all about its B movie greatness.

It’s your typical men on a mission flick that you can file firmly under “guilty pleasure” due to some hilarious dubbing and acting but Black Sea Raid is never less than a fun time. It’s packed with fistfights, shoot-outs and explosions which delivers all the action goods.

The only person worth watching this movie for is Bernhardt as he always oozed charisma even if his films weren’t always the greatest.

At around 90 minutes it’s never dull with a set-piece every few minutes and it all leads up to an explosive and satisfying finale. Yes, it’s predictable stuff and you know fine well who is going to live or die by the end but that’s part of the fun.

The best part of this movie is the kill count; according to the video below from All Outta Bubblegum Bernhardt kills 91 people!! Well done, sir!

Overall, Black Sea Raid is mostly terrible with some hilarious dubbing/performances form the supporting cast but with the right amount of beers it’s a load of fun with Daniel Bernhardt proving once again he was an underappreciated talent until recently.