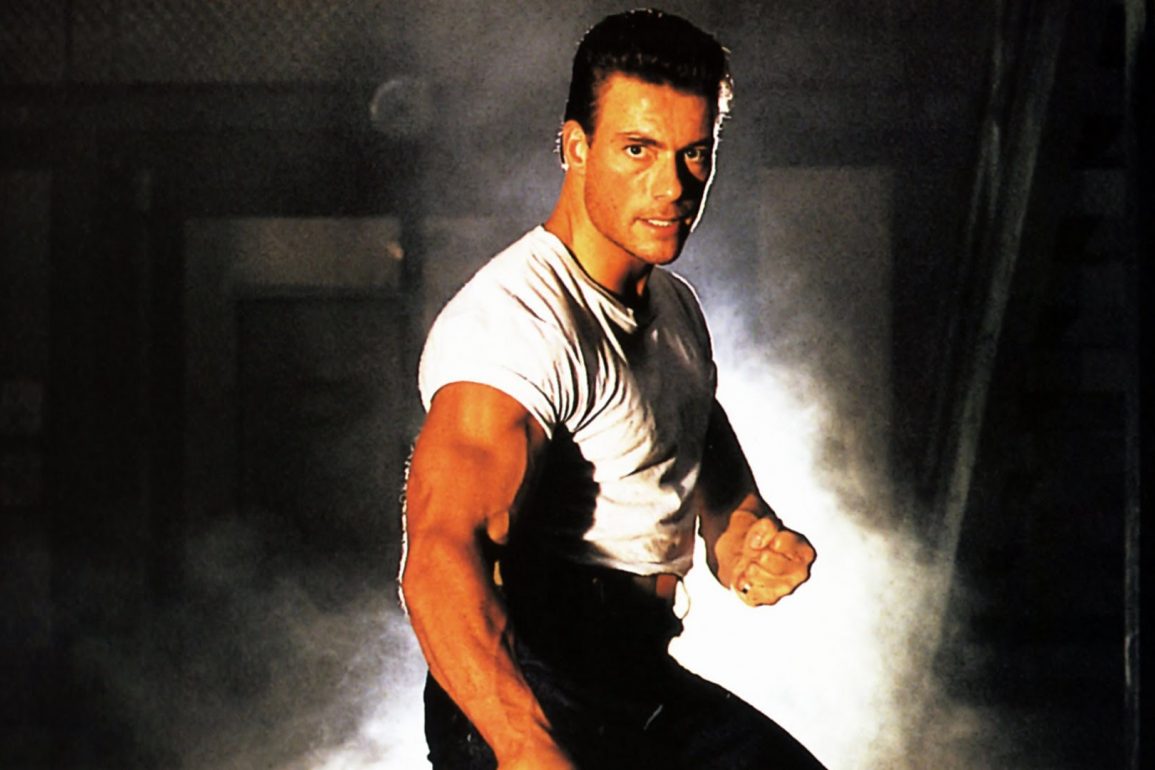 This month is the 30th anniversary of Death Warrant which was one of the first JCVD movies I saw as I was introduced to his movies through my cousin; he would have the VHS tapes and we would watch them constantly. To this day Death Warrant remains one of my favourites; surprisingly it has a script from one David S. Goyer who would go on to be the go-to guy for superhero movies.

The story is about a cop called Louis Burke (Jean-Claude Van Damme) who is assigned to a bizarre case where prison inmates are being murdered. Sent to the jail to investigate while undercover as a prisoner, Burke is hot on the trail until one of his former busts, the Sandman (Patrick Kilpatrick), is transferred to the same prison.

The one thing which really stands out with Death Warrant is the authenticity of the criminals in the prison; I thought all those dudes looked genuinely scary and The Sandman is one of the most underrated villains in action cinema. Patrick Kilpatrick played the role to perfection and he was actually one of my very first interviews for this site.

I asked him what he though key characteristics were in creating a memorable villain: “I don’t consider The Sandman like any of the other villains I’ve played. He was clearly psychotic… you know 95% of these people have been abused sexually or physically while growing up. Perhaps even chromosome damage. We tried to create that with the hair by shaving certain sections of my head and bleaching out my eyebrows which creates this very weird look. I would put menthol drops in my eyes so they were always wet and glistening and of course caffeine and sugar plays a big part too.

There’s a whole bunch of tricks to it and you try not to use the tricks more than once. Then you want to do something different all the time. I was very physical at the time; it wasn’t surprising that I ended up with that role. They actually had me read for another part, the guard who was eventually played by Art LaFleur and I actually learned how to use a billy club and all that stuff in preparation for that role, then they tried me for The Sandman.

It’s very interesting and gratifying in a sort of way to enter people’s growing up consciousness like that. To this day I will be driving on the freeway with sunglasses and a ball cap on with people shouting “The Sandman, the Sandman!”

Whatever it was that was in that role, still is recognisable in me now even though it’s like 22 years later. On some level I wouldn’t think that I look like that guy anymore but I do, so I guess that’s where working out has its advantages.”

Kilpatrick clearly put a lot of effort into the character and I remember him scaring the Hell out of me at the time. He gave the film a strange supernatural feel to it which makes it stand out from other Van Damme movies as it’s more a mixture of horror and action.

We also get the legendary Al Leong who plays silent thug Bruce and he has a rather cool but brief fight with Burke… it doesn’t end well for Al.

Hank Stone also stood out as the inmate Romaker who just looked bloody terrifying and gave the prison more believability.

The Priest was a memorable character too and Abdul Salaam El Razzac played him creepily where you were never sure what he was going to do; he ends up of course as a total hero.

The only problem I had with the film was the nerdy teenager character who was there just to lighten to tone but he felt like he belonged to another film and was out of place.

The climactic fight between Burke and The Sandman is one of my favourite Van Damme battles as Burke desperately tries to escape the prison. It gets quite nightmarish but is never less than thoroughly entertaining.

Here’s an interesting bit of trivia about the movie from the IMDB page: Written and filmed as “Dusted” by Cannon Pictures, who financed the picture. Shortly after its completion, Cannon went bust and MGM, who took over their remaining pictures, renamed the film “Death Warrant”. However, the old Australian VHS tape came with the Cannon logo at the start and some international trailers credit Cannon as the studio behind the picture.

After 30 years Death Warrant remains one of my personal favourite Jean-Claude Van Damme movies with Patrick Kilpatrick proving one of the best adversaries Van Damme has faced to date. It’s well paced with regular punch ups and filled with a creepy atmosphere.