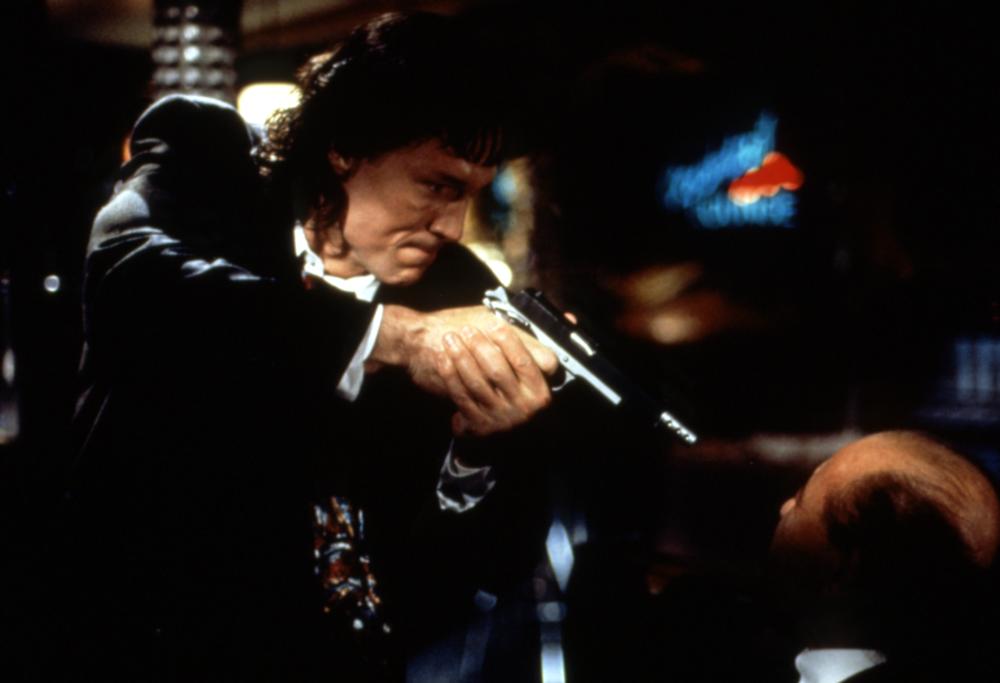 Plot: Chicago policeman Terry McCain (Thomas Ian Griffith) is determined to put away mobster Sal DiMarco (Burt Young), who always gets acquitted on technicalities. While monitoring a drug sale, a shootout ensues, and one of Terry’s fellow officers gets away with $3 million of Sal’s money. Suspecting Terry took the cash, the mobster sends his men to kill Terry’s brother, Dylan (Tom Hodges), and partner, Frankie Hawkins (Tony Todd). Furious, Terry sets out to take his revenge by any means necessary.

Terry McCain (Thomas Ian Griffith) is the kind of cop who gets results no matter how including in the opening scene jumping off a bar doing a fly kick and sending a goon out of the window which immediately makes this a classic action movie.

The acting is a cut above as you’d expect from such a first rate cast and there are plenty of fight scenes to keep the pace up too. They are well shot with Griffith demonstrating he really had the moves; despite using excessive force (good title for a movie!) Terry is still sympathetic mostly due to Griffith’s charisma and it’s a shame we haven’t seen him in much in recent years. We need him back for Cobra Kai: Season 3!

The music is awesome containing plenty of epic electric guitar which as we all know is a key ingredient to any awesome action flick.

Lance Henriksen pretty much steals the movie as the corrupt Police Chief and this was around the time of Hard Target too so this was prime Henriksen villainy.

It’s nice to see Burt Young from the Rocky movies play a full-on antagonist and he does a fine job too; let’s face it Paulie was never all that nice a guy in the Rocky series but this time he got to go all out.

Overall, Excessive Force is the sort of cop movie we don’t see that often anymore with plenty of fights and electric guitar music to please all us fans; the action is plentiful and the cast are at their best making this a must-see.