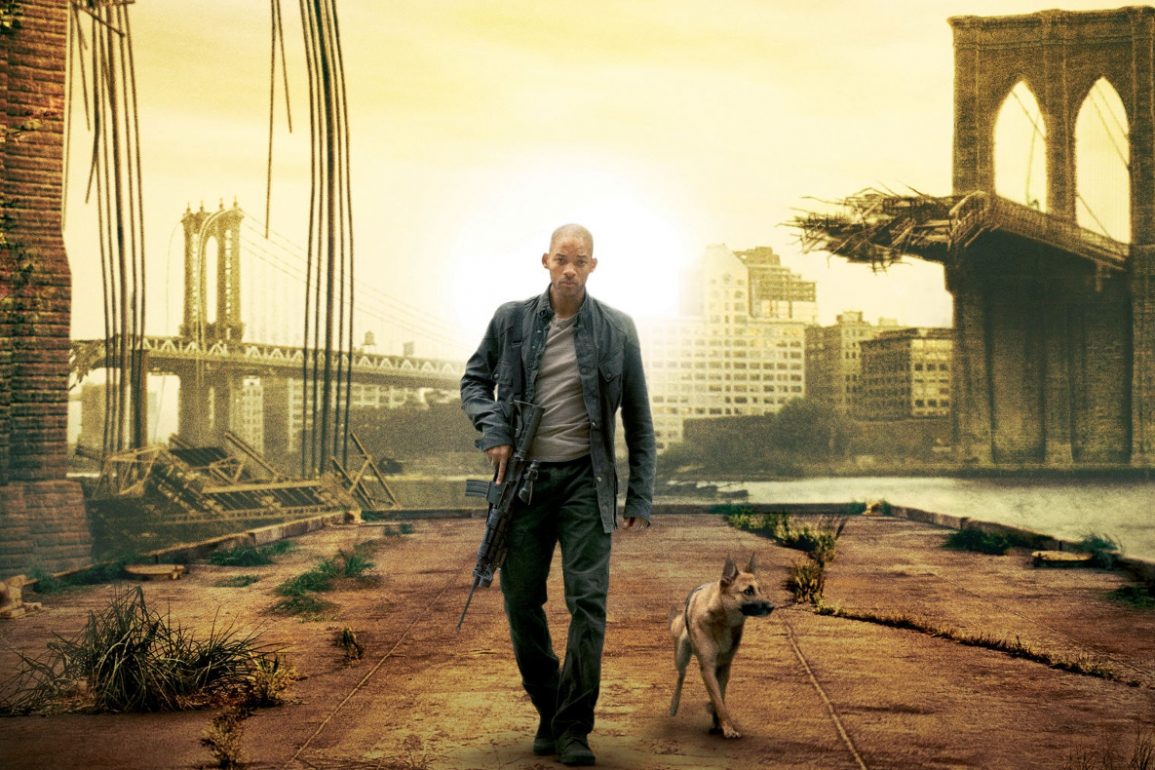 Plot: Robert Neville (Will Smith), a brilliant scientist, is a survivor of a man-made plague that transforms humans into bloodthirsty mutants. He wanders alone through New York City, calling out for other possible survivors, and works on finding a cure for the plague using his own immune blood. Neville knows he is badly outnumbered and the odds are against him, and all the while, the infected wait for him to make a mistake that will deliver Neville into their hands.

Today I thought I would go back and look at the 2007 picture I Am Legend starring Will Smith; based on the novel of the same name it got generally favourable reviews at the time with the main complaint being the awful CG “Dark Seekers” who admittedly still look terrible and it’s what lets the film down. Aside from that I Am Legend manages to capture the sheer isolation of Robert Neville (Will Smith) as he tries to find a cure for a deadly virus that has wiped out a lot of the human race.

I seem to be in a post-apocalyptic phase right now and after the past few years this movie doesn’t feel like any great stretch (aside from the Dark Seekers themselves). Seeing the streets of New York completely deserted could have been a news report from 2020 and I think we all have a greater understanding of Robert’s loneliness.

Will Smith gives one of his best performances to date showing us that were was so much more to him as an actor than the blockbuster roles in Independence Day or Men in Black where he regularly wisecracks his way through the movies. He is broken and desperate here with no one but his loyal dog Sam to keep him company but he occasionally talks to mannequins which shows how he is barely holding on to his sanity.

The scenes of him on the streets of the city which are overgrown and empty are the highlight of the film and is even more haunting now than it was in 2007.

In terms of action we get Robert shooting Dark Seekers whilst also trying to capture some so he can try to work on a cure; there are a few explosions but I found the idea of being the last man on Earth the most interesting element and that’s what fascinated me with this movie.

There is barely any music score in I Am Legend and it really works in creating the atmosphere emphasizing Neville’s solitude.

There is an alternate version of the film and you can read about those scenes listed (thanks IMDb) below:

The ending to the Alternate Theatrical Version varies from the original ending. Instead of blowing himself and the hemocytes up with a grenade, Neville discovers that the hemocytes actually came for the female he captured earlier in the movie. He relieves her of the cure and returns her to the hemocytes. Afterwards, the hemocytes leave and let Neville, Anna, and Ethan be. The three then are seen leaving New York heading to Vermont’s safe zone with Anna broadcasting a message telling all other survivors that she is with Neville and is heading to the safe zone.

This movie is decent but I can’t help but wonder what Ridley Scott’s version would have been like as it was initially meant to star Arnold Schwarzenegger. Arnie was all ready to go with it but according the Oak himself he says that after his heart surgery the studios backed off and didn’t want him to star in their big budget action movies. The budget was meant to be $100 million and Ridley Scott was set to helm however, Warner Bros. only wanted to spend $80 million dollars. Arnold says the real reason Warners backed off was due to the heart surgery but they used the budget as an excuse.

Take a look at some of the early design for Ridley’s Dark Seekers; I think we can all agree they look much better than what we eventually got. 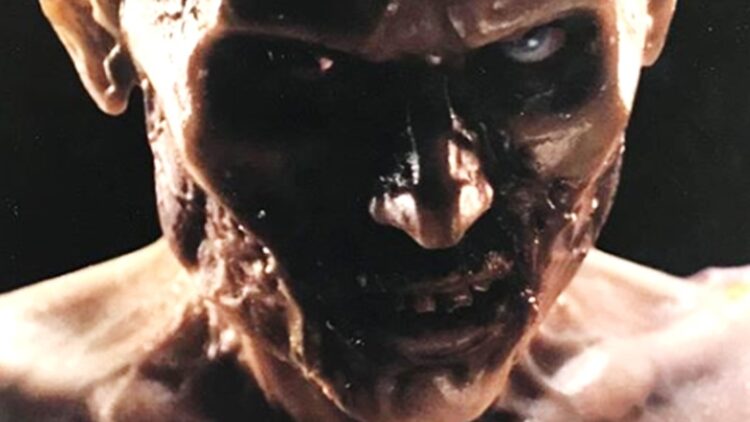 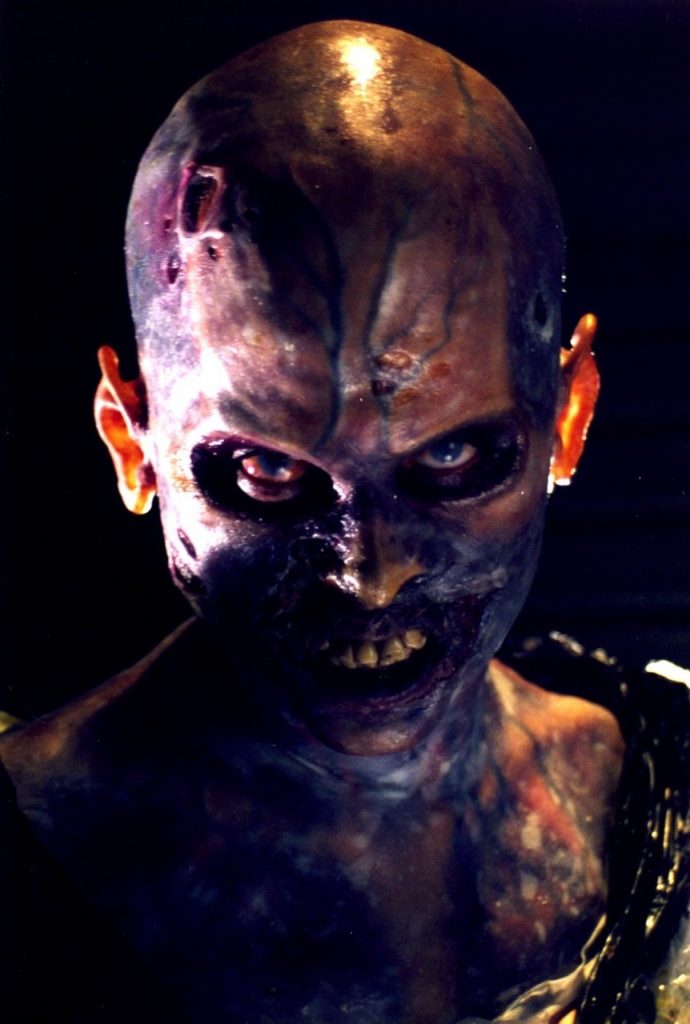 Other adaptations of Richard Matheson’s novel include The Last Man on Earth (starring Vincent Price), I Am Omega and The Omega Man (starring Charlton Heston).

Overall, I Am Legend is a timeless story that is more relevant now than ever and it’s no surprise that a sequel is on the way apparently with Smith returning in some capacity and Michael B. Jordan starring. The CG is mostly terrible but Will Smith gives one of his best performances and the empty streets of New York are still haunting now.