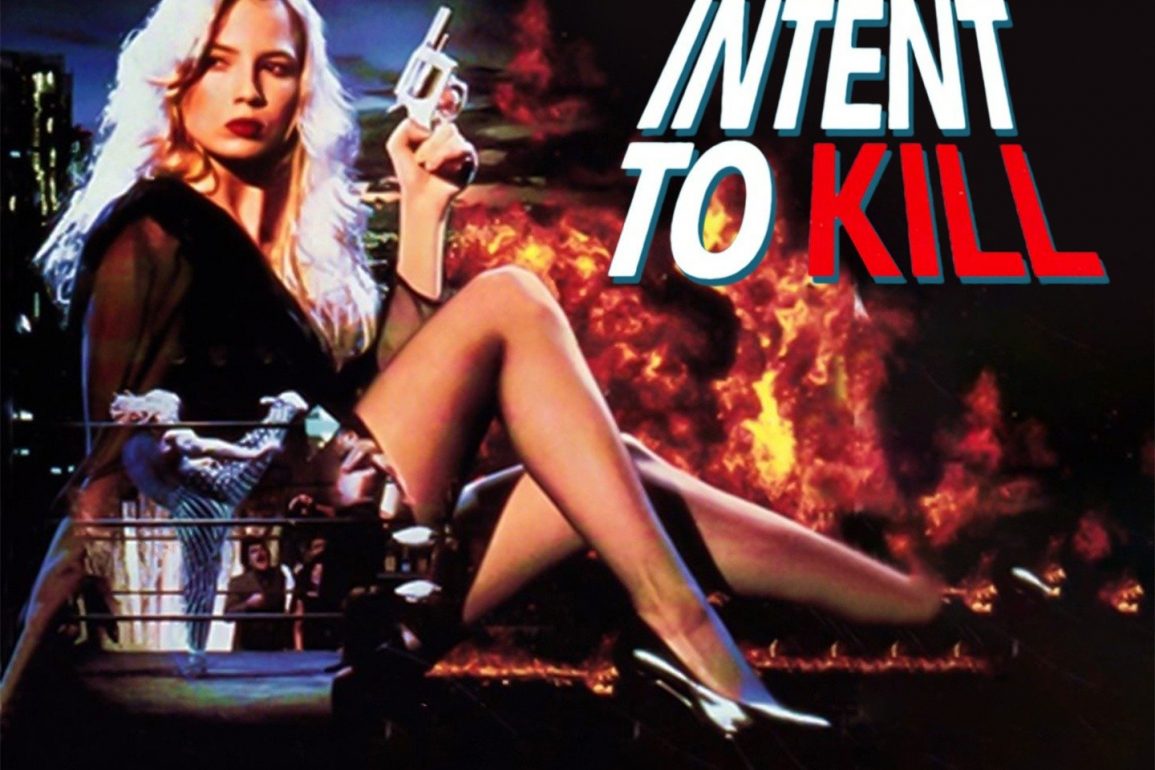 Plot: A young policewoman relentlessly tries to bring down a ruthless drug kingpin that plots his own agenda for his drug distribution empire.

Traci Lords stars in this PM Entertainment gem as a cop called Vickie who becomes obsessed with taking down a vicious drug lord; after screwing up a bust she is off the case but struggles to move on. Her Captain (Yaphet Kotto) tries to keep an eye on Vickie by getting her asshole (soon to be ex) boyfriend to spy on her. Kotto is on shouty police captain duties here but he is actually on Vickie’s side and is trying to protect her which doesn’t always work out.

Not only is this an action picture but it’s also a women’s lib tale with Vickie surrounded by sexist men who treat women like pieces of meat. One especially satisfying scene has her beat up a group of rapists in one of the film’s highlights.

Like most PM Entertainment movies this opens with an impressive car chase but then the pacing slows a bit as we get to see what a complicated mess Vickie’s life is. I admittedly got a little bored and it maybe could have used an extra set-piece or two.

I think I read a review somewhere else (or maybe I dreamed it) that Cynthia Rothrock would have been a better fit for a movie like this and I agree especially in the fight scenes but Traci holds her own and gives a decent performance too. This doesn’t have an especially happy ending where yes, Vickie stops the bad guys but at the cost of losing the men in her life and she ends up alone.

It has a cool score with some electric guitar and a sleazy atmosphere which works for the kind of story they’re trying to tell.

Overall, Intent to Kill is better than some might say but it’s not one of my favourite PM Entertainment movies; Traci Lords makes for a sympathetic lead and it has some decent action but it’s nothing all that special.