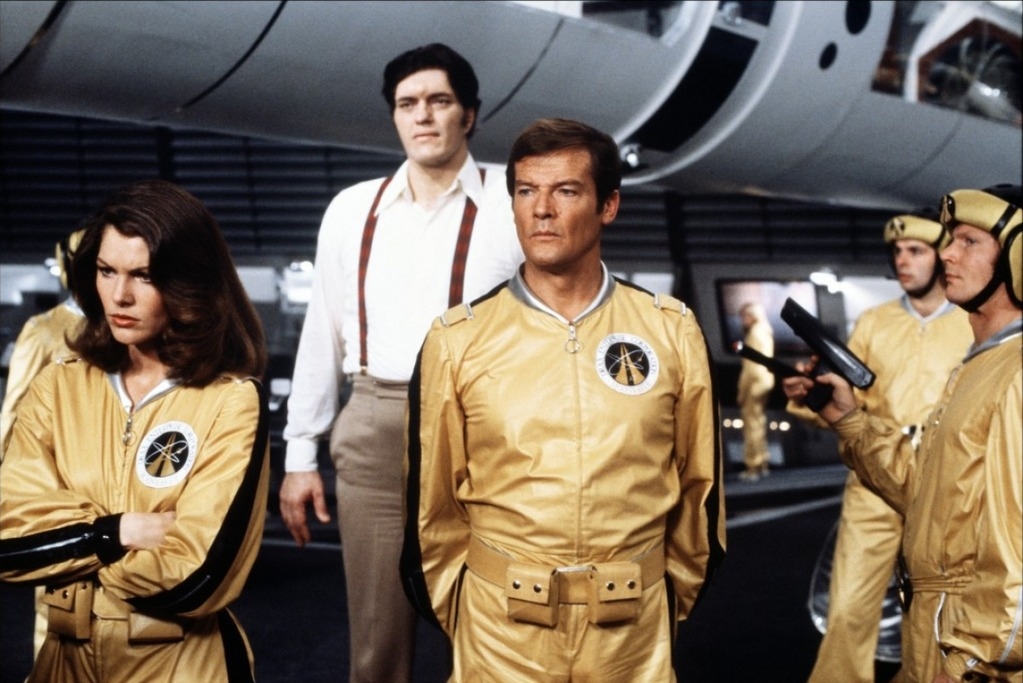 Plot: Agent 007 (Roger Moore) blasts into orbit in this action-packed adventure that takes him to Venice, Rio De Janeiro and outer space. When Bond investigates the hijacking of an American space shuttle, he and beautiful CIA agent Holly Goodhead (Lois Chiles) are soon locked in a life-or-death struggle against Hugo Drax (Michael Lonsdale), a power-mad industrialist whose horrific scheme may destroy all human life on earth!

Moonraker was always the silliest Bond film and even at the time was seen as a blatant cash in on the success of Star Wars. Roger Moore clearly realizes this and plays the entire movie for laughs; it feels more like a parody rather than an actual Bond film but it’s still stupendous fun and remains one of my favourites.

For one thing Hugo Drax (Michael Lonsdale) is one of my favourite Bond villains; his dry delivery of some of his dialogue is the best of the series with such lines as “Mr. Bond, you persist in defying my efforts to provide an amusing death for you” or (my personal fave) “James Bond. You appear with the tedious inevitability of an unloved season“. Such lines deserve a round of applause and even Drax himself laughs while delivering the latter.

I also love the idea of living on the moon but how would this work in practice? Betway have put their finest minds together to work out just how practical, or even possible, life on the Moon would be and you can check out the infographic below this very article.

There is one of the daftest action sequences of all time which takes place in Venice with a random assassin hiding in a coffin on a gondola waiting to throw knives at Bond; heaven forbid he’d just y’know shoot him! That would be too easy!

The script has some of the best double entendres as well with the greatest last line in Bond history: “I think he’s attempting re-entry, sir” which causes guffaws every time.

Moonraker also has one of the most entertaining Bond girl names with Holly Goodhead (Lois Chiles); not even remotely subtle but that’s why it’s such fun. I miss the silly names and sense of fun with the more recent movies but they probably wouldn’t work today sadly.

This movie also stands out for me as it’s the redemption of the infamous villain Jaws (Richard Kiel); he realizes that there would be no place for he and his girlfriend in Drax’s new world order so he turns against him.

The final 30 minutes are incredibly well executed with effects that are still impressive and it even has a laser battle to top it off.

John Barry’s score isn’t quite as memorable as some of his other movies but it does the job and I do enjoy Shirley Bassey’s theme song too. 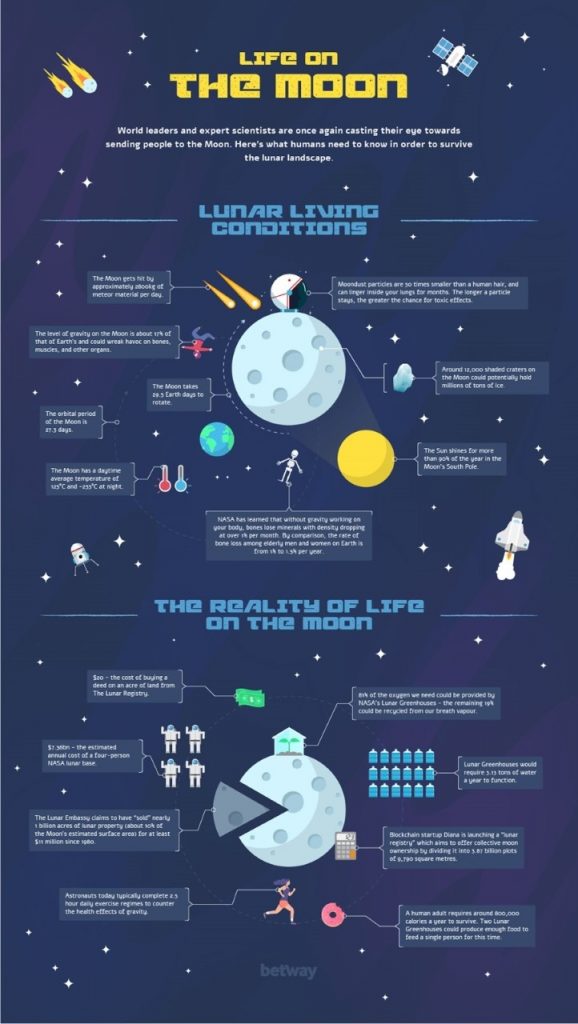