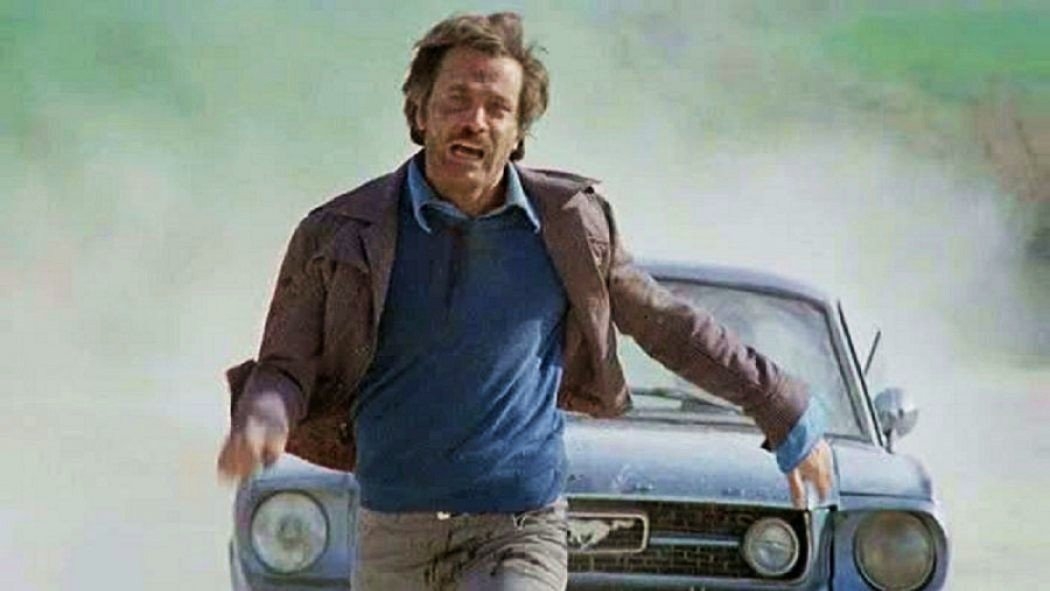 Nero plays Carlo Antonelli, an engineer who gets taken hostage by bank robbers and decides to take justice into his own hands. At first the robbers seem to get the upper hand, but then he’s helped by Tommy, a young crook who takes his side.

Although Carlo does go the vigilante route this is suitably different from Death Wish as Paul Kersey was actually sympathetic. Carlo is a bit of a stubborn asshole who consistently makes stupid decisions like going after the criminals and pissing them off but never actually carrying a weapon like a gun… what does he think is going to happen?

He is also dealing with a useless police force who either don’t care about his plight or are corrupt; the fact that all he does is shout at them then it’s no wonder they don’t want to help.

I find this a frustrating watch as every time Carlo gets his ass kicked he totally deserves it; he doesn’t listen to reason and even slaps his girl (Barbara Bach) who is trying to make him see sense.

Aside from that though this is still an entertaining enough action thriller with hateful villains and a standout scene with Carlo being chased by a Mustang. It is for the most part well paced although I do wish we got to see more of Carlo taking down criminal scum but this is not really that kind of film.

It’s more realistic than you’d maybe expect in terms of character as Carlo spends most of the movie being utterly terrified which you feel would be a believable reaction to his situation.

There is an impressive car chase in the opening after the intense bank robbery but it’s never all that violent and never feels quite as gritty as it maybe could.

There is an interesting choice of music with Goodbye my Friend by Guido & Maurizio De Angelis used regularly and for genre fans if the tune sounds familiar it is also used to perfect effect in Faster starring Dwayne Johnson.

Overall, Street Law isn’t an amazing movie but it has some enjoyable action scenes and ends with a decent shoot-out; I will watch Franco Nero in anything even if he plays a character who isn’t all that sympathetic and I’ve always had a thing for Barbara Bach so there’s that.