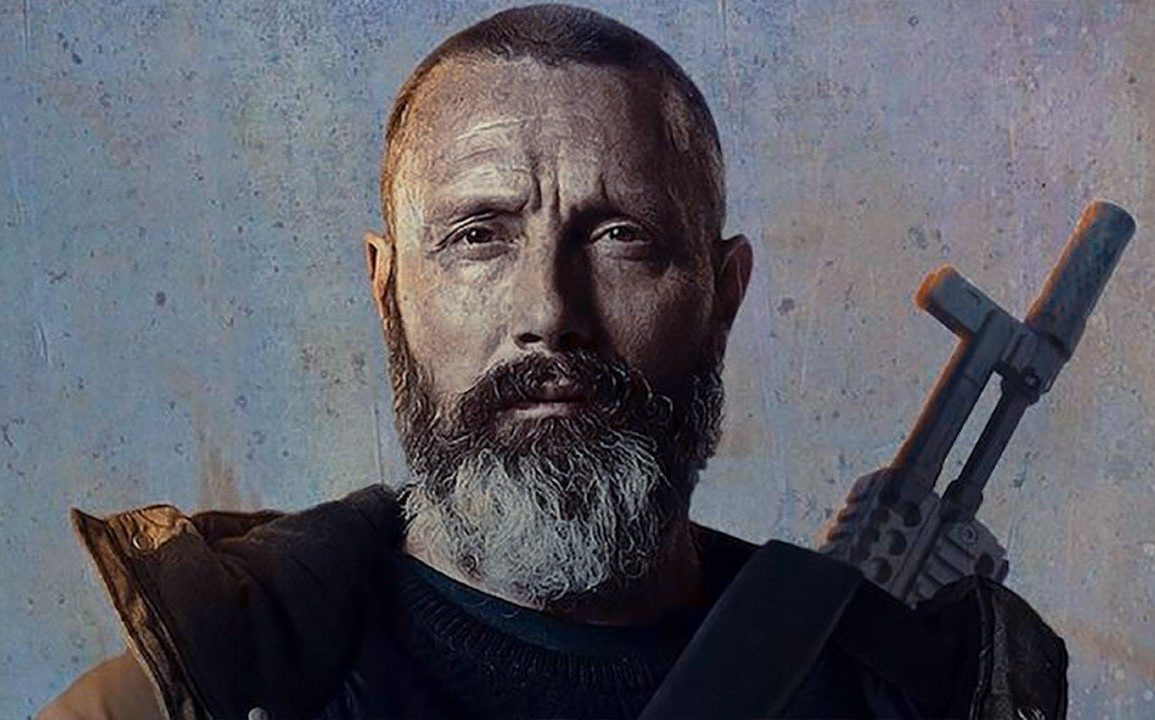 Riders of Justice may not be a traditional action movie but it has a fairly decent bodycount, excellent performances and some dark humour making it well worth seeking out if you want something different.

Plot: Markus goes home to his teenage daughter, Mathilde, when his wife dies in a tragic train accident. It seems like an accident until a mathematics geek, who was also a fellow passenger on the train, and his two colleagues show up.

Review: I was unsure whether to review Riders of Justice on this site as I’m not sure I would call it an action movie but there are certainly a few gun battles and moments of violence; it’s also just a damn good film that deserves to be seen.

Riders of Justice stars Mads Mikkelsen as Markus, a soldier who comes home to his daughter after his wife is killed in a supposed accident but when Markus is approached by Otto (Nikolaj Lie Kaas) and Lennart (Lars Brygmann) they convince him that it may not have ben an accident after all so they team up and decide to take down the people they hold responsible but is everything as it seems?

This movie deals with themes like grief, revenge, coincidence and abuse so it may put some off with its darker subject matter but there are still several funny moments usually featuring Lennart and his fiery friendship with Emmenthaler (Nicolas Bro).

Markus is hard to sympathize with for a lot of the movie lashing out at people who are trying to help him process his wife’s loss but he struggles with grief and showing his emotions. His relationship with his daughter Mathilde is troubled as he barely knows her so they are forced to reconnect during this difficult time.

The performances are faultless and the tone effortlessly can change from dark to funny within a second and it isn’t jarring which is difficult to do.

When the action occurs its graphic and shocking (as it should be) but it’s also mostly an outlet for Markus’s grief who doesn’t know any other way to express it.

It is a little slow at times and as I say I’m not sure I’d say this was an action picture but I got really engaged with the story and characters with no idea where it would end up. It’s surprisingly heartwarming and by the end maybe even a new Christmas-set action movie.

Overall, I don’t want to go into any major spoilers but Riders of Justice has some exceptional performances (especially from Mads Mikkelsen), an attention grabbing story and memorable characters. Throw in several shoot-outs, neck snappings and more and you’ve got yourself a good movie.