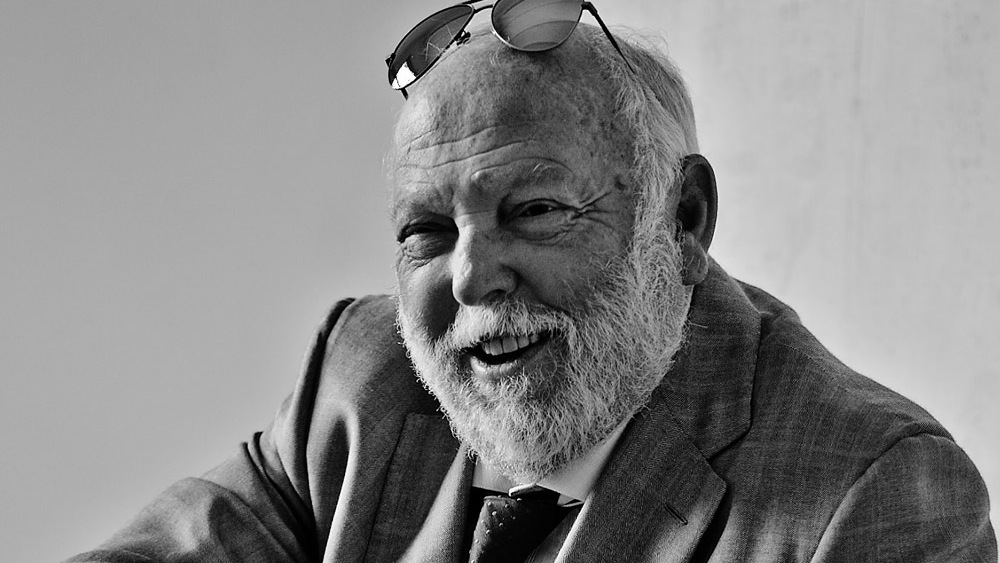 In a sad piece of news legendary movie producer Andrew G. Vajna has passed away at the age of 74. Vajna is know for producing the likes of Total Recall, Die Hard with a Vengeance, The Rambo series, Tombstone, Air America, Judge Dredd, Terminator 2 and 3 and many more. He worked with Mario Kassar on several movies and founded the now defunct Carolco pictures.

According to Variety The Hungarian National Film Fund confirmed his death, calling him a “dominant figure in the Hungarian and international film industry” who was responsible for the development of the fund.

RIP sir and thanks for the movies.