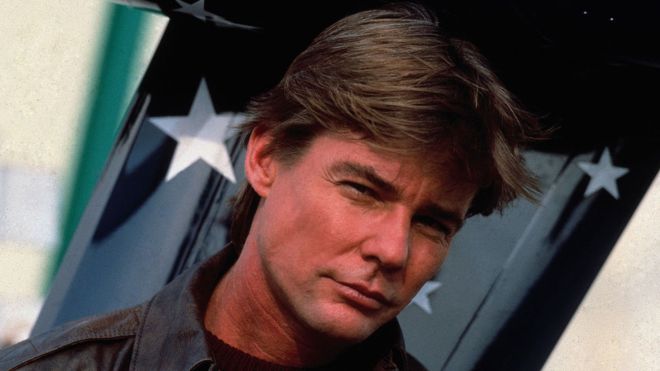 This is very sad news but according to the BBC Airwolf star Jan-Michael Vincent has passed away at the age of 74; apparently he died on February 10th according to his death certificate.

Vincent starred alongside Charles Bronson in The Mechanic and a host of other pictures however, after Airwolf his career declined and he retired from acting in 2009. In 2012 a leg infection required him to have the lower half of his right leg amputated.

I read a biography on him a few years ago and he had a tough life, I hope now he is at peace. RIP.