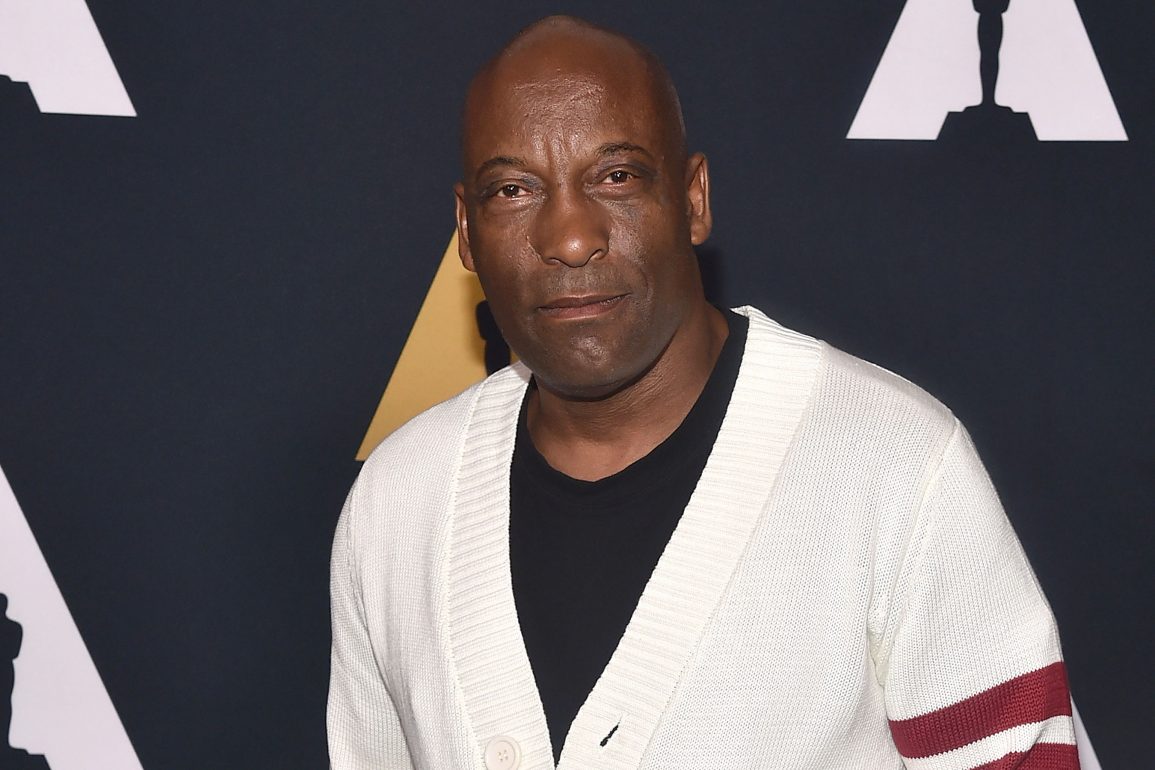 This is a sad piece of news which has come out of nowhere but we regret to inform you that director John Singleton has passed away at the age of 51.

He apparently had a stroke and was in a coma for a week; his family announced the news in a statement to Kansas City’s FOX4 film critic Shawn Edwards.

Singleton directed Boyz N the Hood, Four Brothers, 2 Fast 2 Furious, Shaft and many more movies. He will be missed.