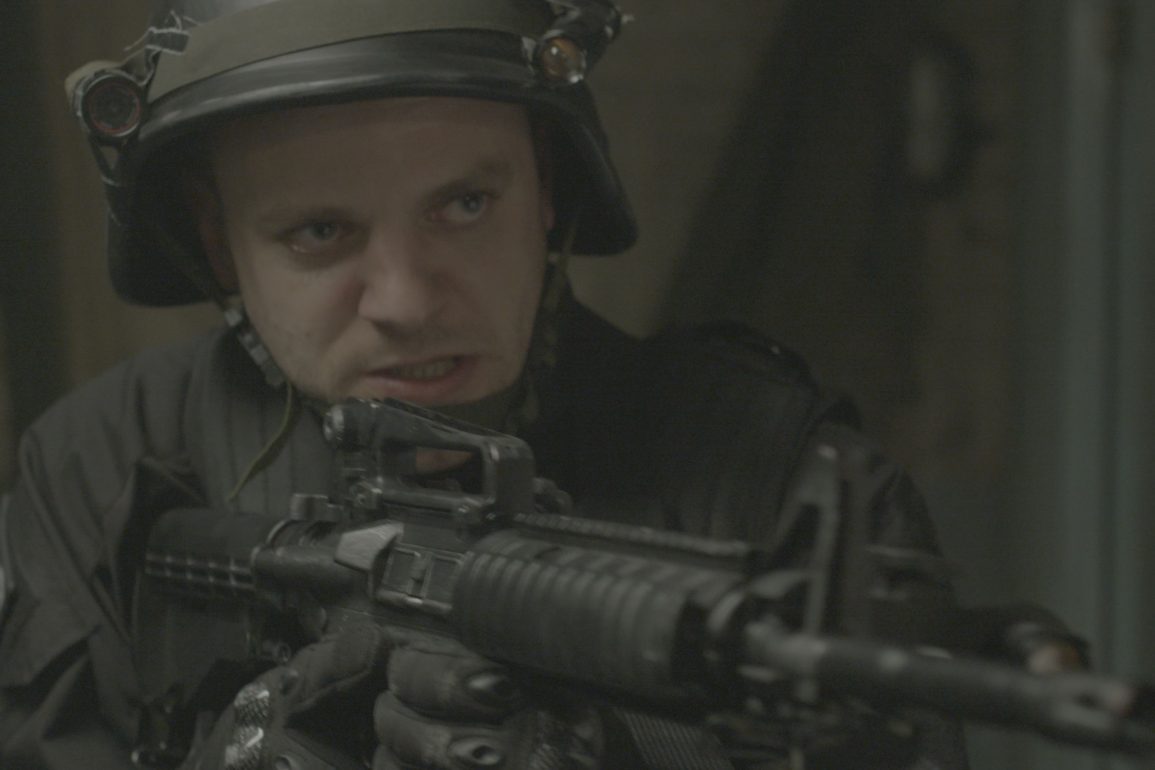 Rizen Follow-up The Facility Out Tomorrow

The Facility, the highly anticipated follow up to The Rizen, premieres on DVD and Digital this December from Uncork’d Entertainment.

In 1955, NATO and the Allied Forces conducted secret, occult experiments in a bid to win the Arms Race. They succeeded, but what they unleashed almost tore our world apart. Now a group of young urban explorers and a private military unit could become the final pieces in a 60-year plan to reopen a door that should have stayed closed. 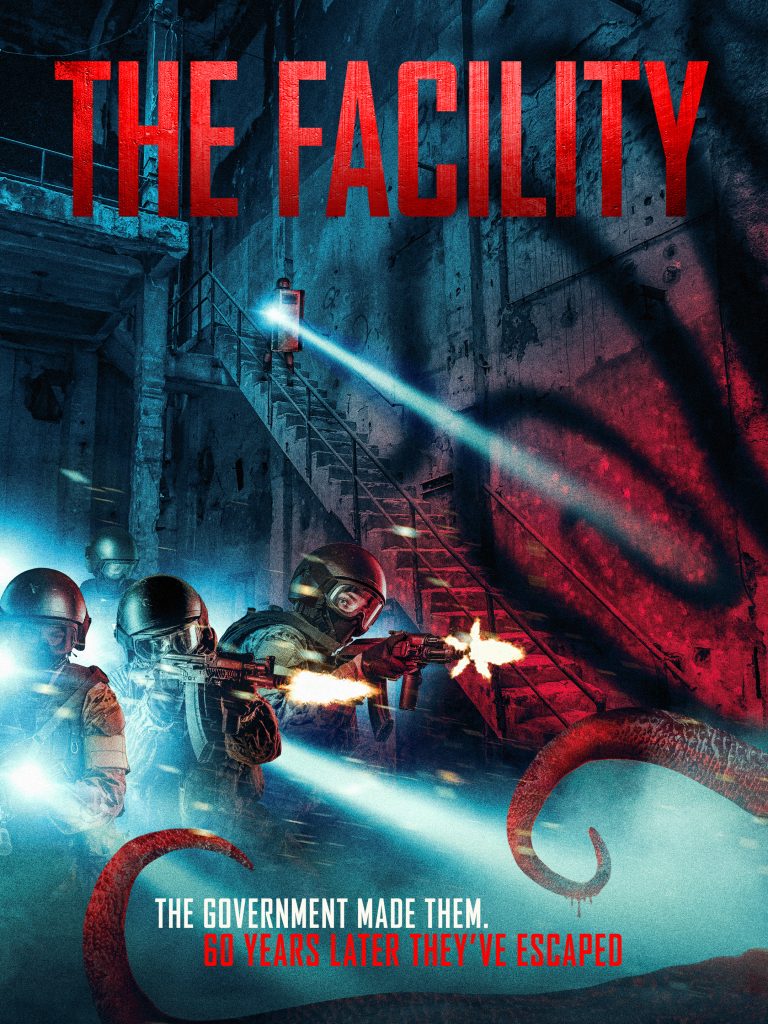