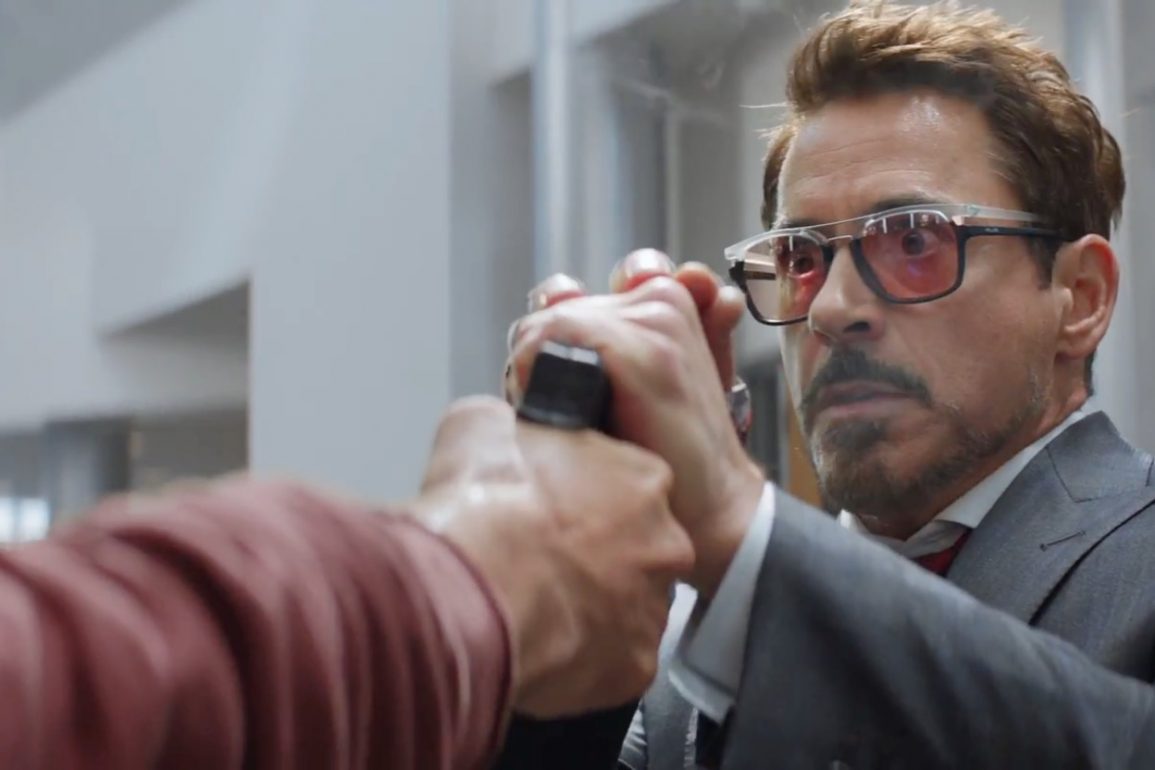 Robert Downey Jr. Is currently busy starring in Marvel’s latest box office behemoth Avengers: Infinity War and laughing all the way to the bank. However, he likely won’t play Tony Stark forever and he has never been afraid to take risks with his career.

A few years ago we discovered that Downey Jr. knows Wing Chun and he used that to help fight some personal demons with the help of his sifu Eric Oram. If you watch the below video you can see that Robert clearly has the moves and I personally would love to see him play a John Wick type character.

It would be great to see him tackle someone who is the opposite of Tony Stark; someone who isn’t a motormouth but is controlled and a potentially ruthless killer.

Due to his Wing Chun skills which we’ve had glimpses of in the Sherlock Holmes movies and briefly in Captain America: Civil War I would love to see him in full on ass-kicking scenes like the nightclub sequence from John Wick.

Imagine if he played a bad guy in John Wick 3 and he got to have a one on one with Keanu at the end; I’d pay to watch that, would you?