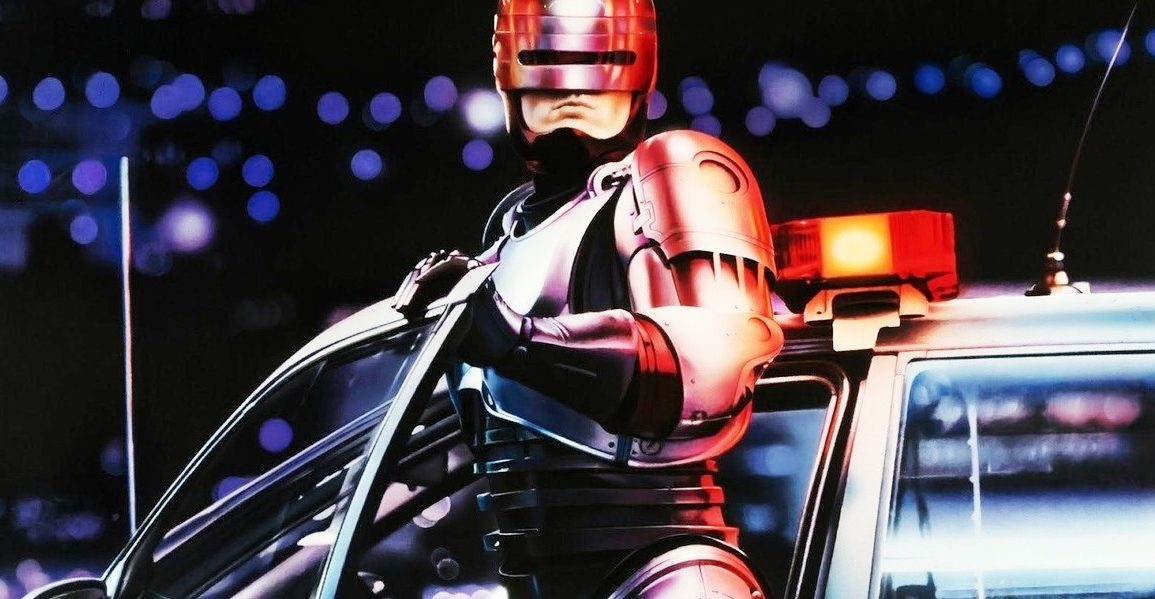 RoboCop Returns Has a New Director

I figured this movie was dead in the water since original director Neill Blomkamp dropped out but apparently RoboCop Returns is still a thing and it’s new director will be ‘Little Monsters’ Helmer Abe Forsythe.

According to THR “The project is being developed as a direct follow-up to the 1987 movie released by Orion.

Atlas Entertainment’s Richard Suckle, along with Ed Neumier and Michael Miner, the screenwriters of the original film who are considered its co-creators, are producing.”