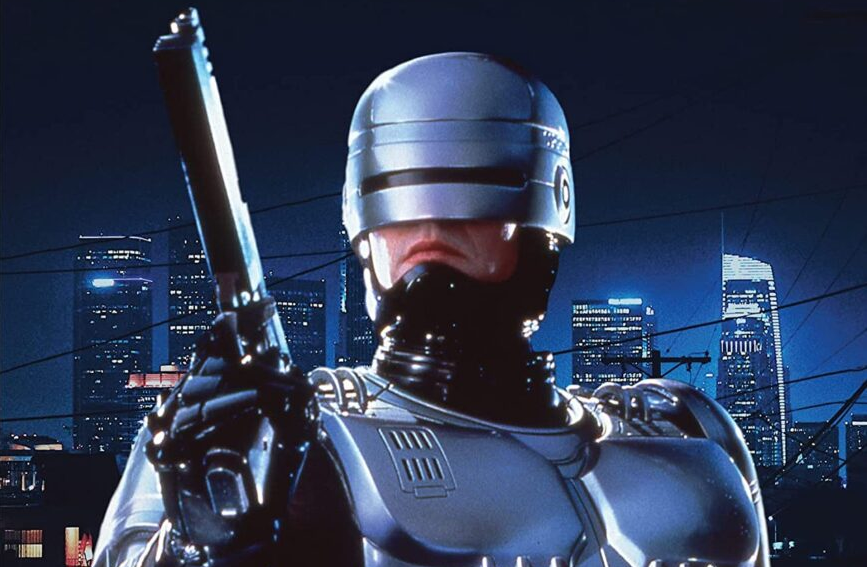 RoboCop: The Series has not stood the test of time well at all however, I think I remember it was lame even back in 1994. Villains like Pudface Morgan were just silly and annoying but it does at least have some impressive explosions and stunts. It’s on Tubi right now for free if you are curious but you have been warned.

Plot: An 89-minute pilot aired in two parts in March 1994, followed by 21 one-hour episodes. Aimed at a younger audience, the series dialed back the graphic violence of the first two movies and displayed a tone similar in feel to RoboCop 3. Many of the events and plotlines seen in the films were discarded, with RoboCop: The Series acting as a reset for the once human, now cyborg police officer. The series’ theme song, “A Future to This Life,” was performed by rock legends Joe Walsh and Lita Ford. Additionally, the series included songs by the Band, Dave Edmunds, Nicky Hopkins, Iron Butterfly, KC and the Sunshine Band, and Todd Rundgren, among others.

Review: RoboCop: The Series is getting released on Blu-ray soon but after watching it on Tubi recently I can safely say you should save your money.

After reviewing RoboCop 2 and 3 this week I thought I would look back over this series which unsurprisingly only lasted one season.

I’ll admit it has some entertaining moments including regular explosions and shoot-outs, but it’s so watered down and Robo never even kills anyone; the bad guys are shooting at him and he just looks to disarm them. For crying out loud! Shoot them in the face, Murphy!

The series still maintains the satirical element of the films especially the Commander Cash commercials; speaking of which Roddy Piper shows up in one of the episodes as “Commander Cash” but even he couldn’t save it.

It is very much a product of the time and hasn’t dated well with very early CG and cringeworthy villains like Pudface Morgan and Cray Mallardo. This is deliberately aimed at a younger audience and yet there are some lines of dialogue and scenes that would go over kid’s heads.

A few episodes are better than others; I think Richard Eden was decent as Robo/Murphy and the best stories included Murphy’s father who slowly realizes that his deceased son is in fact RoboCop. I also liked Madigan (Yvette Nipar) who replaces Lewis as Murphy’s partner; there was potential for awfulness with the young girl named Gadget but she wasn’t as bad as expected.

This being a Canadian series I found Detroit looking remarkably similar to Toronto and Mississauga (where I live) so there were all kinds of familiar landmarks including the CN Tower.

Basil Poledouris’ iconic theme is used as the main title music and it’s one of the highlights of the sow used for heroic effect often.

OCP really need to fire their HR department as they keep hiring crazies but that is sort of a running joke; this series still has its tongue planted firmly in its cheek not taking itself seriously and it’s generally inoffensive. It’s understandable why it only got one season but I think RoboCop does actually work in this format so if they were to do a new series that could bring back all the graphic violence of the original movie I would be there for it.

If for some reason you are curious about the show as I said it’s on Tubi right now but be warned they mixed up Episodes 21 and 22.; Episode 21 is the actually 22 and Episode 22 is actually episode 21. Glad that makes sense.

Overall, RoboCop: The Series has some fun moments and decent action but the toned-down violence and kid friendly humour makes it feel very dated. If you grew up watching it you may enjoy it for sheer nostalgia but even then it’s still not worth your time.