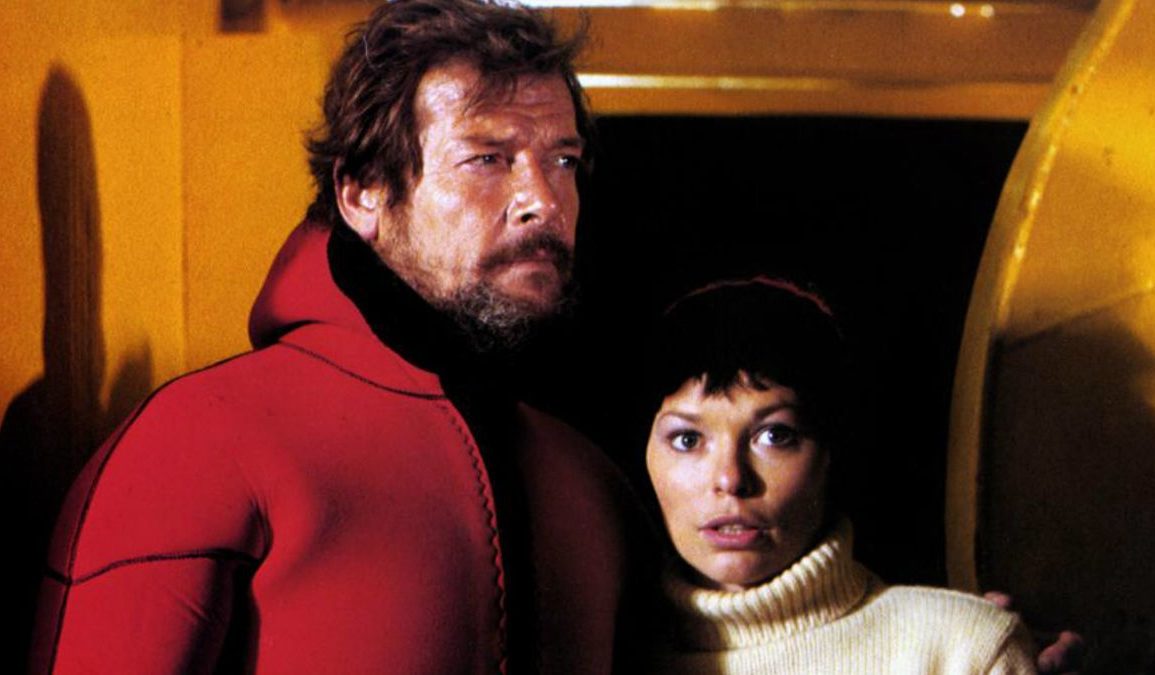 Plot: When terrorists take over two oil rigs, and threaten to blow them up if their demands are not met, an eccentric anti-terrorism expert volunteers his unique commando unit to stop them.

Any movie that stars Roger Moore needs to be viewed as far as I’m concerned and North Sea Hijack AKA ffolkes (that’s not a typo it is lowercase) is quite different for the man who would be Bond. ffolks is nothing like the suave spy 007 with Moore playing him as a tough as nails military man who demands perfection from his team as he trains them constantly for missions. He loves cats but hates women and is anything but smooth. He likes to drink whiskey from the bottle and is hard to sympathize with but it’s only because he is played by Roger Moore that we root for him anyway.

ffolkes has a great supporting cast including Anthony Perkins and Michael Parks as terrorists who take over a ship and holds its crew hostage while having bombs planted on two nearby oil rigs. This is the type of mission ffolkes has been waiting for so when he is asked to partake in the rescue he jumps at the chance.

Anthony Perkins hams it up wonderfully as the villain Kramer with Parks looking especially creepy with those glasses. It was only on this viewing that I realized Anthony Perkins and Michael Parks characters were gay as there is a subtle moment between them where Parks rubs Perkins’ shoulder in an intimate fashion.

We also have the amazingly voiced James Mason as Admiral Brinsden who isn’t sure about ffolkes methods or if he can get the job done.

At an hour and 40 minutes it’s pretty well paced although not exactly packed with action set-pieces; it’s really the last half hour when things really get going and it gets quite tense as it moved towards its climax.

It’s on Netflix right now so if you haven’t seen ffolkes before then I recommend checking it out as it’s nice to see Roger Moore play a very different character from Bond.