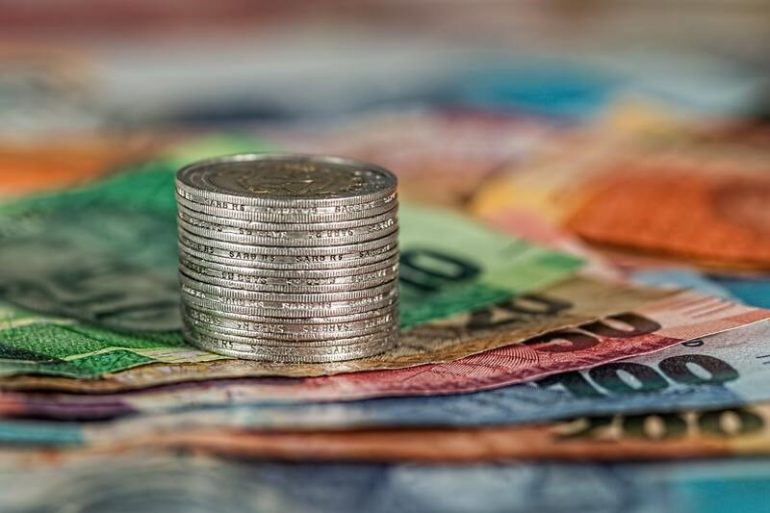 Movies can often follow a comfortable plot line, with tropes and twists that conventions have made you come to expect. However, occasionally an action movie comes along that turns the genre on its head. Some people may praise them for ingenuity while others may balk at their dismissal of tried and tested rules. Run Lola Run is one of these movies, which comes out on the more positive side when given a retrospective review. Run Lola Run follows a woman named Lola, who receives a phone call from her boyfriend. In this, she finds out her lover has misplaced his boss’ 100,000 Deutschmarks. He informs her that he plans to rob a supermarket to replace the money, or his boss has threatened to kill him. This gives Lola a mere 20 minutes to produce the money and save him. Cue a long chase including bank heists, family secrets, and abject disappointment.

Franka Potente plays Lola, the girl tasked with saving her boyfriend from his fate. In a stunning performance, she manages to add drive to the plot, simultaneously playing a role that is confused and conflicted yet confident at the same time. Her shock of red hair really makes her stand out from the muted backgrounds in the cinematography, as it bobs and weaves relentlessly throughout the urban setting of the movie.

Anyone who has seen the film will immediately discuss the movie’s climactic roulette scene. Its fascinating place in casino culture for more than 200 years has not gone unnoticed by director Tom Tykwer. Casino.com state that while betting strategies have their place in roulette, at the end of the day this is a game of pure chance. It is this theme, of determining the outcomes of life by chance, which runs throughout the whole movie.

What makes the movie interesting is that the structure is in three parts, each using the same inciting incident to provide a different narrative and outcomes. The viewer ends up being spoilt with three different stories. Without providing spoilers, each is vastly different and carried the main theme of chance conflicting with personal decisions. While they can seem far-fetched at times, this is all in the context of the movie and quite refreshing.

As an independent European movie, the cinematography is a far cry from big-budget Hollywood efforts. Close-up shots and shuddering cameras all make you feel wrapped up in the frantic smash-and-grab antics of the plot. Spurred on by a pumping electronic soundtrack, the fact that much of it is sung by the lead actress gives you even more investment in the main character’s internal monologue.

Is It Worth Watching?

Whatever your cinematic preferences, it is hard not to like Run Lola Run. Potente is excellent as the main character and manages to form a bond with the viewer in a noticeably short space of time. Having three different outcomes also speeds up the process, as in a brief period you have laughed, cried, experienced her ecstasy, and even seen her demise.

Not only does it deliver a thought-provoking journey, but it also does it without ramming it down your throat. The way the movie is constructed is much more akin to a high-paced heist film. At no point do you feel like you are engaged in a philosophical debate, even though throughout it all you are. Run Lola Run manages to achieve that which many other films do not even attempt, a cerebral experimental thriller that is as easy to watch as Die Hard or an Avengers movie.