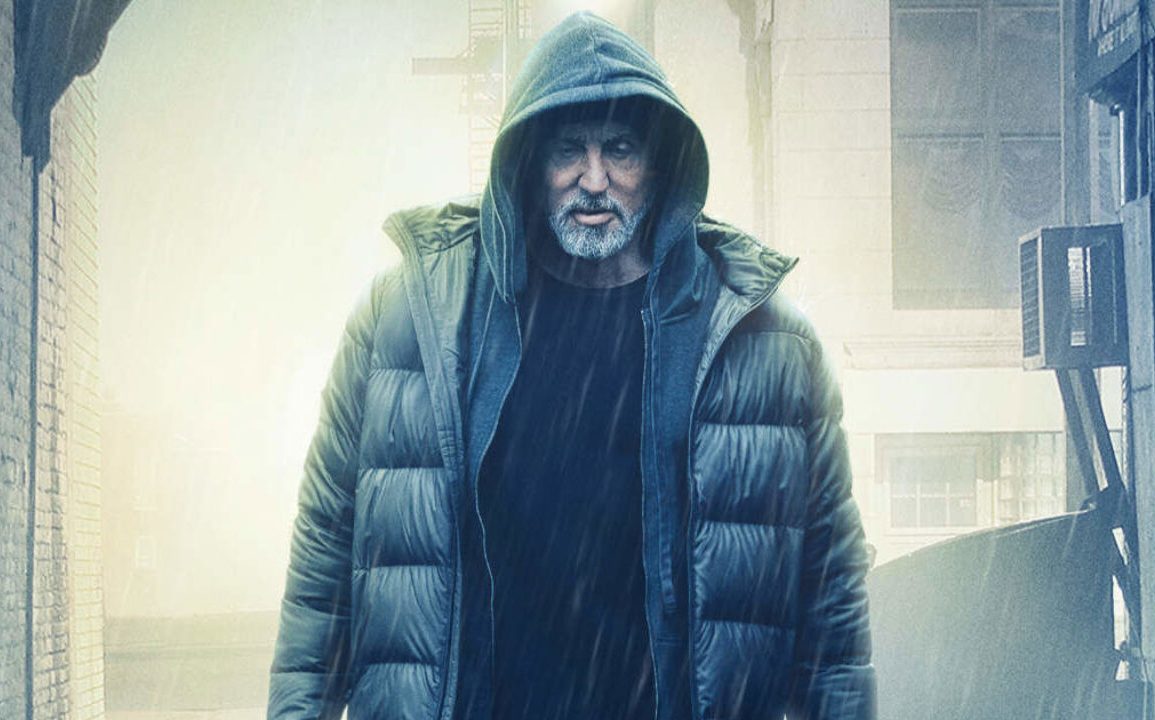 Even at 76 years old Sylvester Stallone can still make an entertaining action movie and although Samaritan isn’t anything we haven’t seen before it has decent performances and an awesome final 20 minutes that makes it worth viewing.

Plot: Thirteen-year-old Sam Cleary suspects that his mysterious and reclusive neighbor, Mr. Smith, is actually a legend hiding in plain sight. Twenty-five years ago, Granite City’s superpowered vigilante, Samaritan, was reported dead after a fiery warehouse battle with his rival, Nemesis. Most believe he perished in the fire, but some, like Sam, have hope that he’s still alive. With crime now on the rise, Sam makes it his mission to coax Samaritan out of hiding to save the city from ruin.

Review: I’m recovering from surgery today so this isn’t going to be a long review and I apologize if it doesn’t make any sense but here goes.

I wasn’t sure what to think when I first saw the trailer for Sylvester Stallone’s latest entitled Samaritan especially when I found out it was going straight to streaming and avoiding a theatrical release but as always, the 76-year-old action veteran proves he still has what it takes to entertain.

Samaritan hardly reinvents the superhero genre and it’s all very predictable, but I still had a lot of fun with it mostly during the final 20 minutes when Sly is taking out the trash and spewing one-liners making it feel like a classic old-school actioner with some modern sensibilites.

Despite having a PG-13 rating the action is still well done and we can see everything that’s going on; there is some CG but it never gets overbearing and it’s hard not to smile watching Stallone do what he does best.

Samaritan essentially shows us that no one is purely good or evil and that we all have both light and dark within us. Stallone is as likeable as ever and the kid Sam (played by Javon Walton) is also well cast and sympathetic. I also thought Pilou Asbæk was interesting as the villain Cyrus who has a little more to his character at first but then becomes rather generic towards the end.

After watching the film I can understand why it went to streaming but like Prey I still would have liked to see it on the big screen.

Overall, Samaritan is elevated by the last 20 minutes but it has solid performances all round and hearing Sly say a few one-liners while taking down bad guys never gets old. If you’re looking for something to watch this weekend you could do a lot worse than this.