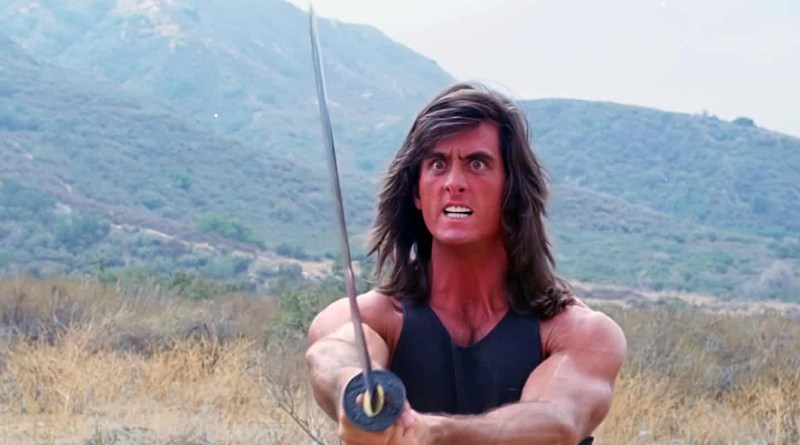 Samurai Cop – one of the greatest bad movies of all time is currently on Tubi as is its belated sequel so I figured it’s time for a fun versus article where we pit the two against each other to see which is the better bad movie. 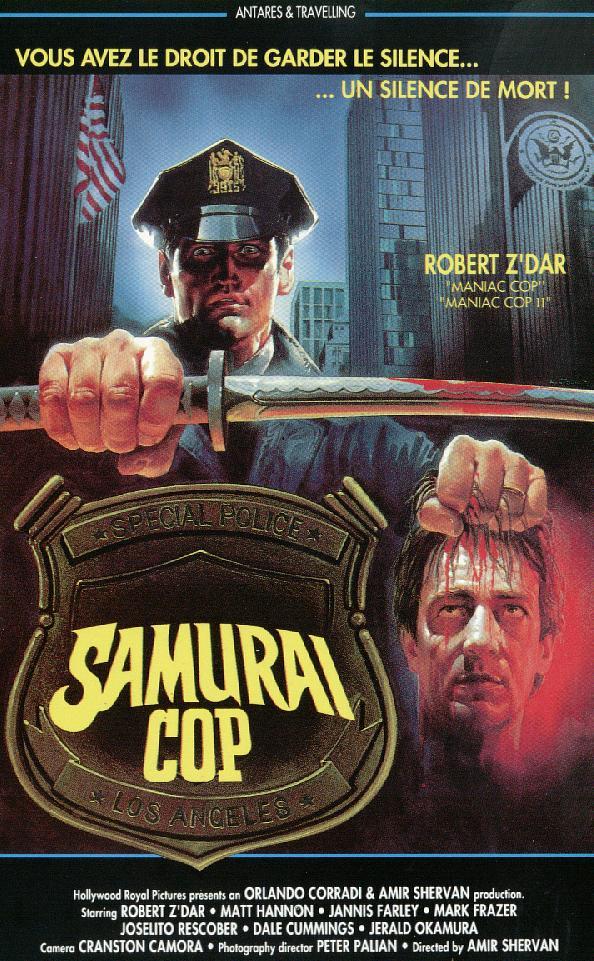 Plot: Joe Marshall and Frank Washington are two tenacious police detectives who seek at all costs to stop the Katana, a renegade Yakuza gang composed of violent and sadistic killers who want to lead the drug trade in Los Angeles.

Samurai Cop has to be one of the most endlessly enjoyable action movies ever made; from the great Robert Z’Dar (greatest chin in history) and Gerald Okimura as villains to our two heroes Joe (Matthew Karedas) and Frank (Mark Frazer) spouting iconic dialogue like “Keep it warm”, “Faster… go faster”, “Shoot! Shoot ‘em!” which is repeated about 7 times during an obviously sped up car chase. Of course maybe the best line is “Looks like this is his last fuck”. Then we have “He’s burning, oh man we gotta do something he’s burning”; we hear the guy screaming but you can see the stuntman clearly isn’t screaming at all. There are too many lines to go over here but it’s awesome.

There is other great dialogue too like “have you been circumcised?” and with any good action picture we have the obligatory shouty police captain.

There are regular action scenes like the aforementioned sped up car chases but we also have Joe take out the trash with his trusty sword which are standard police issue so I’m told. I love when he cuts the goon’s arm off (who randomly returns in the sequel).

There is tons of nudity and slow motion love scenes which we sadly don’t get much anymore; we need more saxophone music in our action movies again.

The Waiter (played by Joselito Rescober) nearly steals the entire movie with his “Oh her name is Jennifer…” scene. I have to post it below in case for some reason you’ve never seen it. Truly incredible cinema.

Keep your eyes open for the boom mic shadow which is visible around 54 minute mark then we also see Frank sitting on a car in the background when he is meant to be taking part in a chase.

Despite the crazy tone of this movie I always found the frying pan torture scene particularly nasty but it just makes us hate the bad guys even more.

Overall, Samurai Cop has to be seen to be believed as it’s just insane with lots of nudity, violence and humour to keep even the most jaded viewer entertained. 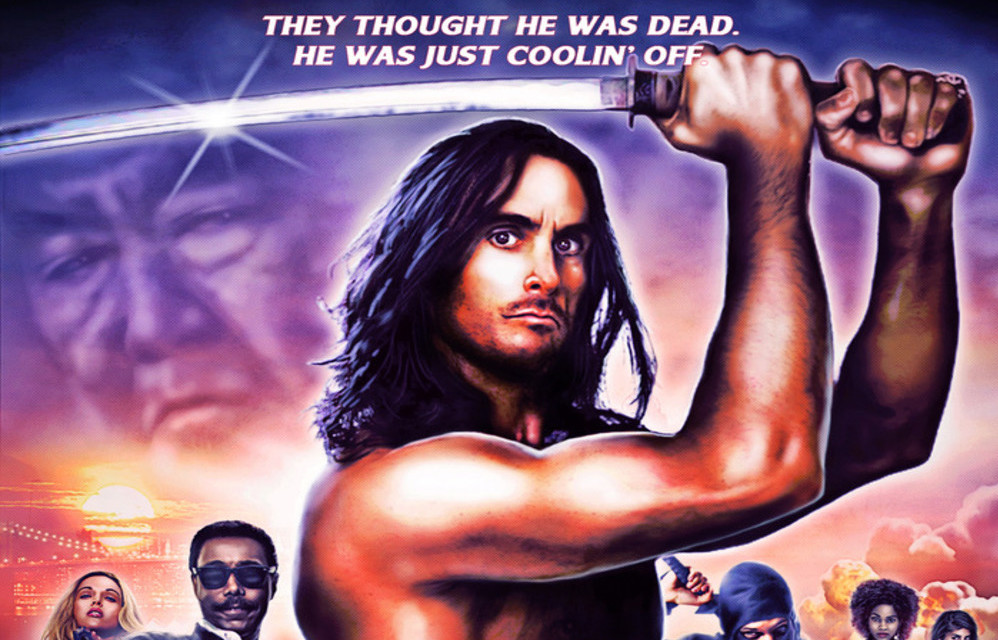 Plot: It’s 25 years later, and police detective Frank Washington is forced to team up again with his long estranged partner Joe Marshall to investigate a series of assassinations, in a case with ingredients they could never have imagined.

Where the original Samurai Cop was essentially The Room of action movies it makes sense that the legendary Tommy Wiseau would show up in this bonkers sequel that takes place 25 years after the first movie.

This is one of the strangest damn action movies you’ll ever see; the charm of the original was that it didn’t take itself seriously but it wasn’t deliberately bad (at least I don’t think it was) but this sequel is with the cast turning to the camera and smiling at various points.

It has its moments, and the sheer outlandishness is hard to dislike; Wiseau is every bit as batshit as we’d expect him to be spouting absolute nonsense; I don’t think the movie actually had a script and everyone just makes it up as they went along.

Samurai Cop 2 is just so bizarre but the highlight has to be the dream sequence where two naked women are sword fighting in front of a samurai because… why not?

Mathew Karedas (Joe Marshall) and Mark Frazer (Frank) both return after Joe disappeared from the force years before because his wife was murdered. Frank feels like Joe left him and is mildly annoyed by it but I felt Frank doesn’t have enough to do this time around; this is all about Joe but the first movie had both of them kicking ass as a team.

Complaining about things like piss poor effects like CG blood and terrible performances seems pointless as it’s all part of the joke.

It’s nice to see Mel Novak and Joe Estevez show up as they are B movie legends; Bai Ling is perfectly cast as the crazed Doggé and you kind of feel like there was not much acting required.

The action in the first movie actually had its moments but this time it’s mostly shaky however, as this movie itself is a punchline I guess you just have to take it for what it is.

Overall, Samurai Cop 2: Deadly Vengeance is a truly strange brew that thinks its funnier than it is but strangely lacks the charm of the first film. So guess which is better?

Obviously the original Samurai Cop is the winner as it’s a classic of so bad it’s good cinema; the sequel is one of the oddest pictures I’ve seen for a while and doesn’t really capture the same greatness but I’d be lying if I said it wasn’t a fun time.