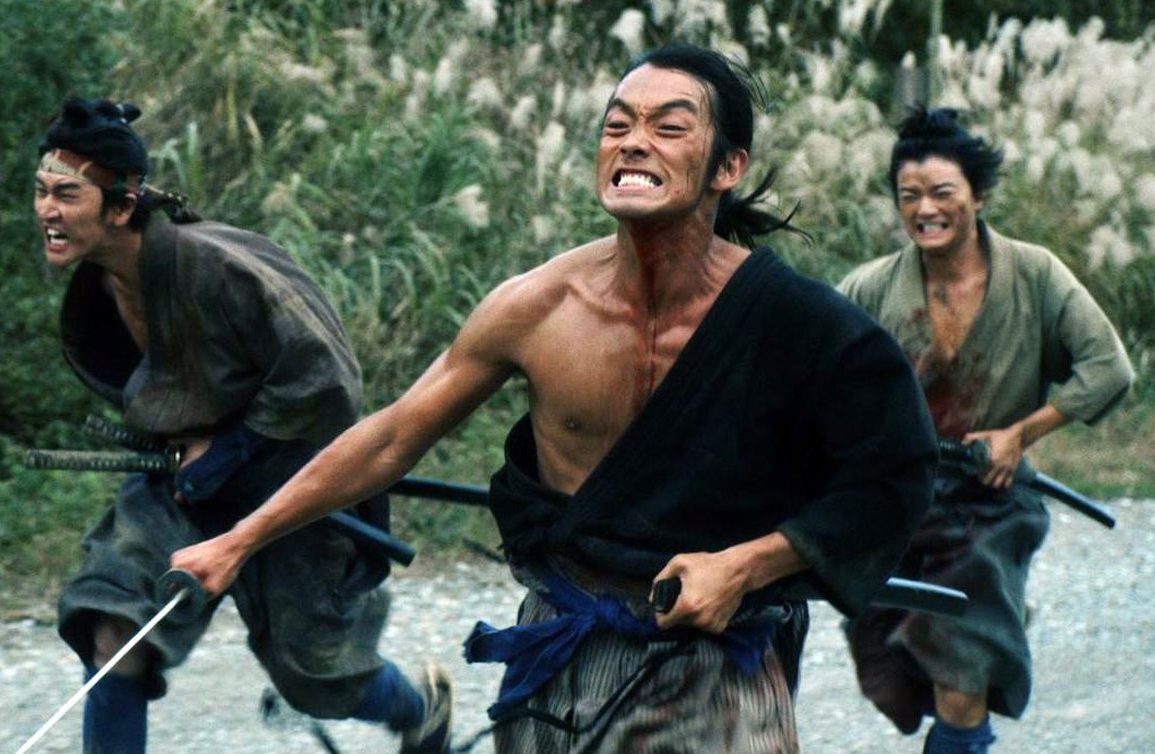 Acclaimed filmmaker Bernard Rose has created a stunning visual feast complemented by a haunting score from iconic composer Philip Glass. Inspired by a race still held annually in Japan, Samurai Marathon is a lively action flick with a samurai twist. In late feudal Japan, a young ninja (Satoh) operates undercover in the court of an aging lord and his rebellious daughter. When the lord challenges his lazy samurai to a punishing marathon—joined covertly by Princess Yuki—the ninja finds his loyalties put to the test. Facing impossible odds, this unusual band of characters is running a race to either win or die. 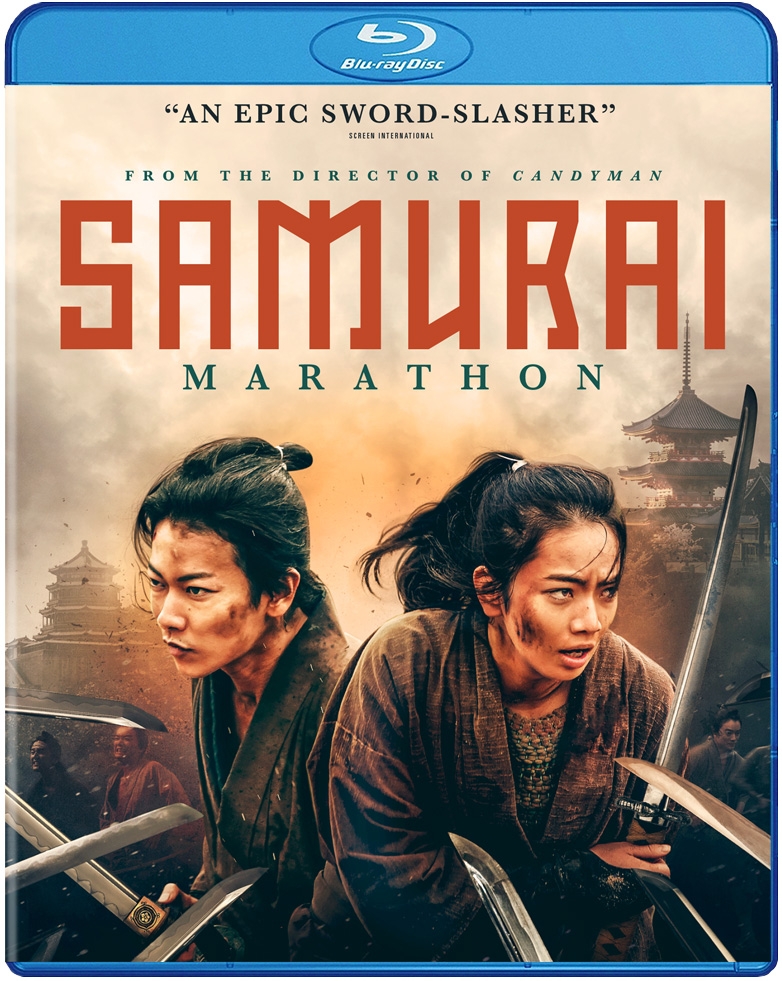