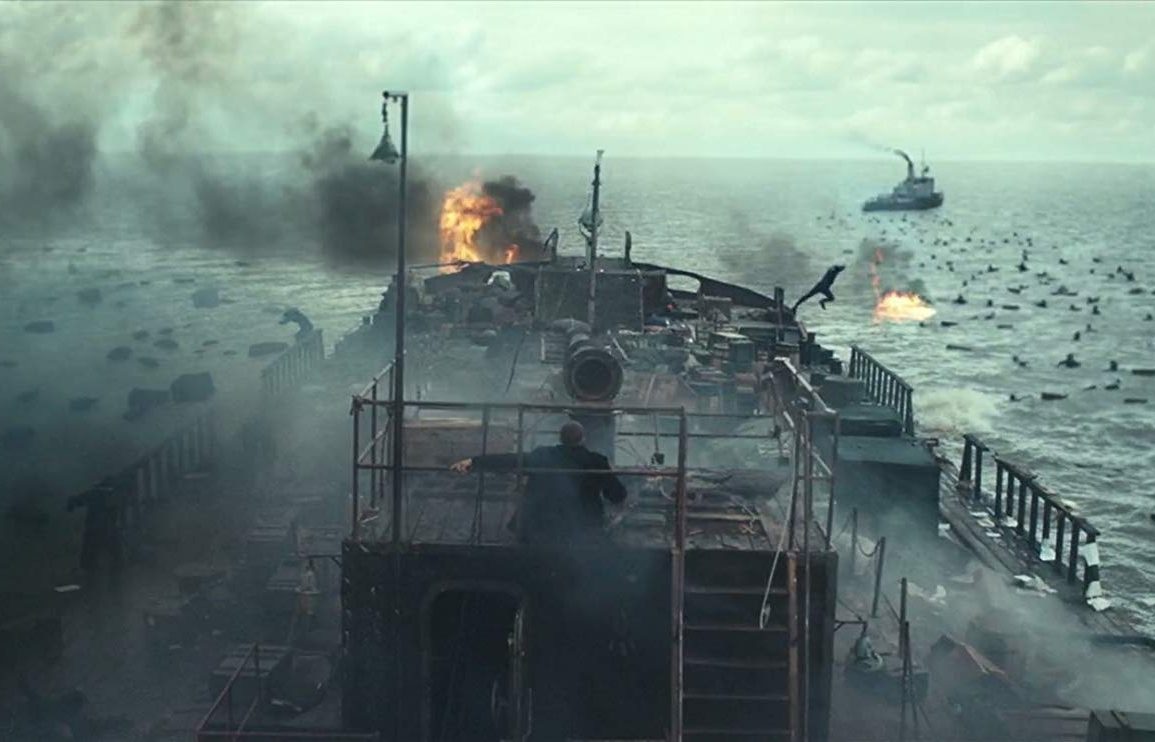 Saving Leningrad is an intense but entertaining war movie with impressive visuals and battle scenes. The characters aren’t all that exciting and it’s not something I would watch regularly but it’s worth investing your time in at least once.

Plot: September 1941. In a turn of events young lovebirds Kostya and Nastya find themselves on board of a barge that will evacuate people from sieged Leningrad. At night the barge gets into the storm. When it starts sinking, enemy planes – but not rescuers – are the first to arrive at the scene.

Review: It’s refreshing to see a war movie from a Russian perspective rather than American so I was intrigued to check out Saving Leningrad which is part war movie, love story with a hint of national pride.

As the movie’s dialogue is in Russian then it’s difficult for me to judge things like the performances and script but from what I could pick up it seemed decent enough. The majority of characters are a bit one note and forgettable and it takes a while for anything to happen but the build up is worth it.

When the evacuees are on the barge and the German fighters start attacking it gets incredibly intense making for a thoroughly satisfying and nightmarish wartime movie. People are packed like sardines in the darkly lit barge and it’s truly Hellish creating a feeling of claustrophobia and desperation.

The visual effects are impressive with every sequence looking convincing and once the action starts it doesn’t let up until the end.

Nastya (Maria Melnikova) isn’t all that sympathetic and she turns on her man Kostya (Andrey Mironov-Udalov) a bit too quickly ; she refuses to listen to him so we never really care what happens to her. Then they have the gangster looking government agent (whose name I can’t remember) who seems to be following them as Nastya’s father was an apparent traitor, although what this had to do with Nastya and Kostya I couldn’t tell you.

The most sympathetic character is Nastya’s mother who tries to be as stoic as possible as her daughter runs off with Kostya while her husband is accused of being a spy. She attempts to continue her daily life despite the fact her heart has been utterly broken.

There are some harrowing battle scenes and the movie clearly had a sizable budget as there is a real sense of scale to the action. I’m not sure how historically accurate it is but for a wartime adventure movie it is suitably entertaining.

Overall, Saving Leningrad may take a while to get where its going but the battle scenes and visuals are impressive and it’s nice to see a war movie from a different perspective. Will I watch it again? Unlikely but if it hits Netflix then there are worse ways to spend an evening.