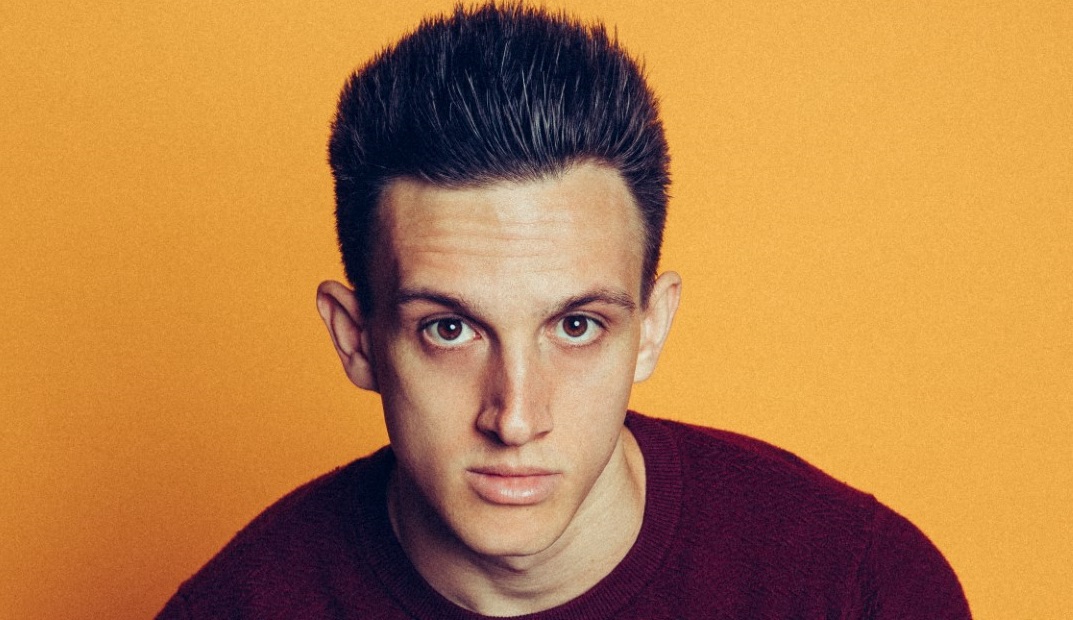 Last week Saban Films released Fansu Njie’s action film, Last Man Down, starring Daniel Stisen. To celebrate the release, we spoke with the film’s composer Alexander Arntzen (Initiation) about what it was like scoring the heart-pounding thrill ride. https://www.alexanderarntzen.com/

-Describe your Last Man Down score to us.

AA: The Score for Last Man Down doesn’t pull punches. Pretty much from the very beginning till the very end it goes all out with energy and power. I think you will very much FEEL the score and its presence in scenes, especially the action. It’s a mixture of classic orchestral heroic and villain themes from the 80s & 90s action films of yore, combined with modern electronic elements like pulsating synth basses, piercing lead keyboards, distorted pads, and the use of a shotgun cocking effect for a visceral bite. To top it off, I weave the theme from “In the Hall of the Mountain King” into that type score at one point during an epic shootout!

-Was Last Man Down more challenging than some of the other films you have worked on because it is in the action genre?

AA: Totally! I think with some scores you can rely on more subtle aspects of atmospheric film scoring and it often isn’t as heavy handed in the duties you need to perform with the music. With Action, if you aren’t essentially pushing the pace and giving it 110% the whole time, it will show, and very badly for you. In that way, it is somewhat similar to kid’s animation TV, which I’ve done a lot of music for over the years. If you don’t very clearly tell the audience what is happening on screen and hold their rapt attention, you’re not doing the whole job. You really need to be engaging and fire up the audience as much as possible. It’s a big part of the job to be a sonic “hype machine” for the movie and the plot as it unfolds. 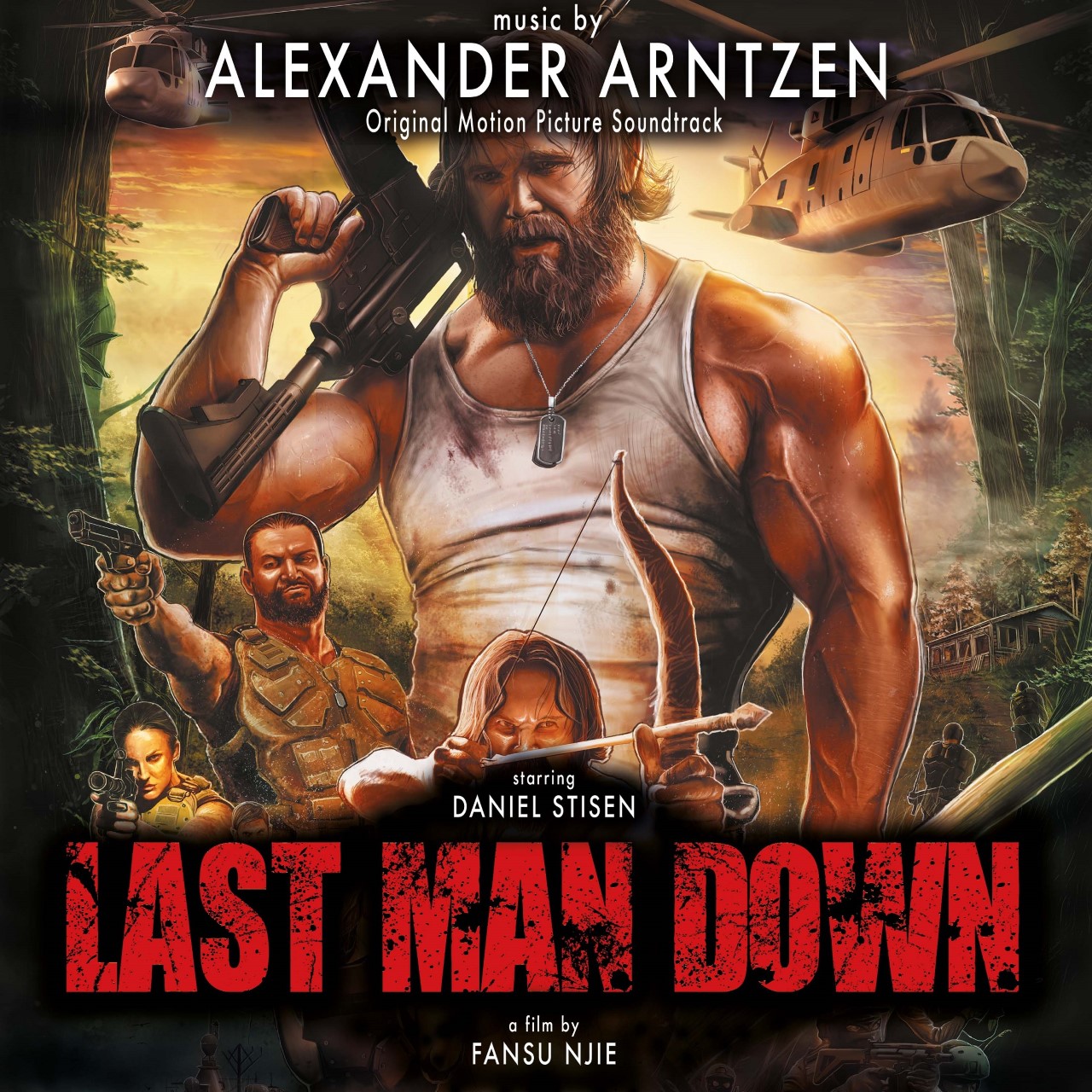 -This was your first action movie to score, did anything surprise you about working on this film?

AA: This is indeed my first Action movie! However, I have done additional music on other composer’s action movies over the years. So in that way, I was fairly familiar with the genre and how to work the music in the right way with various techniques I’ve learned. I think what surprised me the most was how comfortable I was in working in the genre. In some ways, this genre speaks to me in one of the most natural ways. I felt like, for the most part, I knew exactly what to do. That could also be in large part to Fansu giving me a lot of free rein to make the most of it, which gave me the confidence to put the best work I could generate onto the picture. There’s an adrenaline in action movies that can’t be replicated. You have to sustain that level of energy for very long periods of time. I found out that I am naturally very game to it and up to the task!

-Fansu Njie is the director of Last Man Down. Had you seen any of his films before working with him? If not, what did you do to familiarize yourself with his working style?

AA: I had not! I saw what I could on his website, but that isn’t always a good indication of what to expect next. I think a lot of the familiarizing came by just talking with him a lot leading up to officially scoring the film. By the time I really got working on it, I had already scored 3 scenes that he loved, and both of us had very similar taste in the type of music and style we wanted the Score to be like. The rest just came together rather seamlessly!

-Did you begin the film after it was already fully complete? If not, at what point did you jump in?

AA: Yes, I started officially working on it once it was fully locked. However, I had scored 3 scenes as a demo to get the gig. So in that since, I had already begun working on it in small pieces. Those scenes were essentially locked though, and there was either none or very little notes in those cues. So I just had to re-time them in the full sequence before exporting. There was one point where some of the flashback scenes were moved around in the edit, and I needed to re-time those again, but the scenes themselves didn’t change. Very smooth scoring process overall considering it was a feature with a tight deadline! 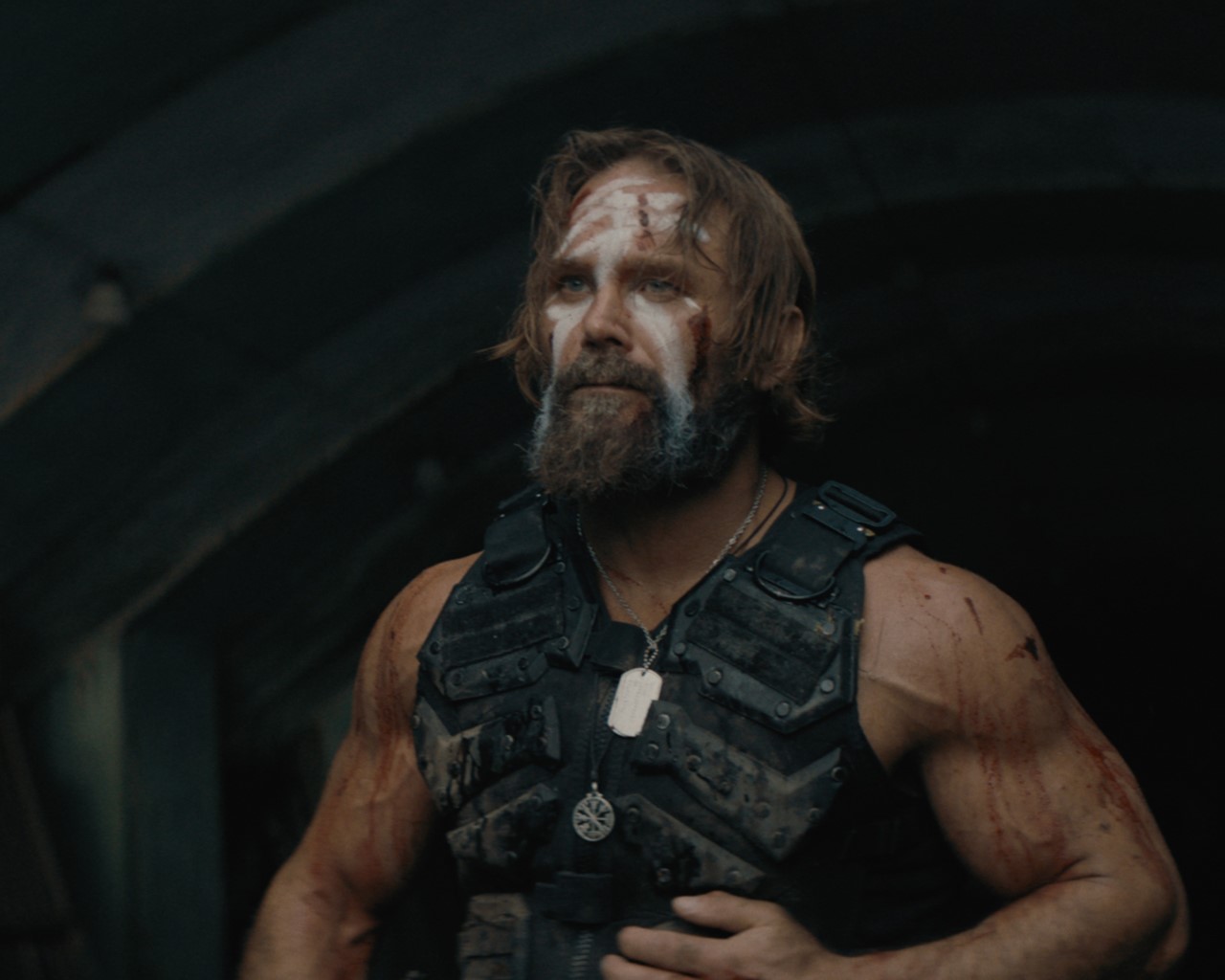 -What was the most difficult scene for you to score in Last Man Down? Why?

AA: I can’t say there was an overly difficult scene to score for. Usually, the most difficult are scenes with a lot of dialogue. You just have to be aware of what’s going on and try not to be too overbearing musically so that the actor’s lines come through properly while supporting the scene as a whole. In that regard, it might have been the opening scene. Since there was a lot of dialogue, but you also need to try to establish the hero and villain theme in the span of 3 minutes, that took a bit of time figuring out how to make that work just right.

-Now that the film has been out for a few days, what has been your favorite reaction you have read so far?

AA: There was a fantastic line about my music from one reviewer, Sergio Pereira at Fortress of Solitude: “Alexander Arntzen’s score is powerful and moving throughout the film. Every scene feels grander as the music heightens the tension in a criminally underrated way”. Not sure I could have gotten more glowing praise than that! That’s all you ever hope for that your work is not only doing it’s job, but also noticed on its own for elevating the film to another level.

-What are you working on next?

AA: I’m going to be scoring a Rom Com feature film called “Tangled” directed by Traci Hays for Passionflix. It’s based on the New York Times bestselling Author Emma Chase’s book series by the same name. It’ll be a fun return to the genre after working on quite a lot of darker, more brooding films recently!

Listen to the Last Man Down score here: https://open.spotify.com/album/0i2c5r6vXHfHNX9SiYVg4J