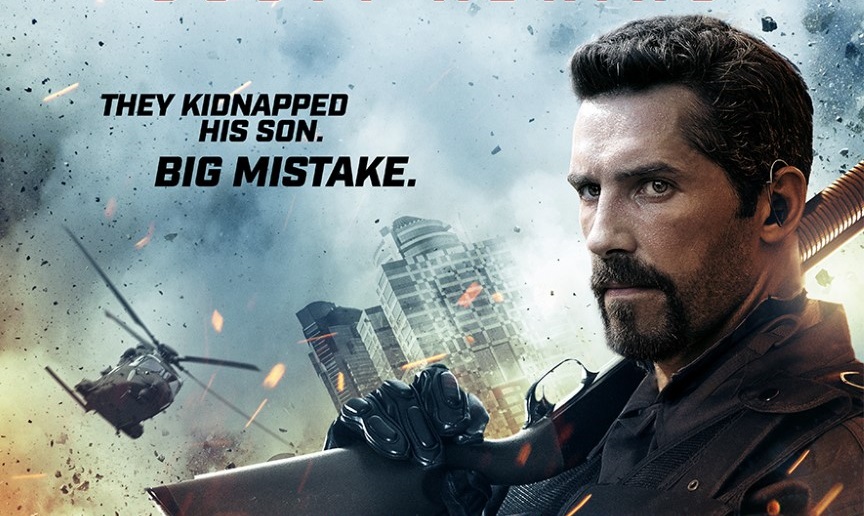 Isaac Florentine is directing from a screenplay by Richard Lowry. Scott Adkins and Isaac have previously worked together on the UNDISPUTED and NINJA film franchises.

SEIZED follows a former special forces agent whose son has been kidnapped and has five hours to complete three missions if he wants to see his son alive again. His missions are to wipe out three dangerous crime syndicates.

“We are very excited to be in production on SEIZED and can’t wait to bring the film to our buyers,” says Elias Axume, President and CEO, Premiere Entertainment. “SEIZED promises to have top-level action with amazing action stunts by Scott Adkins under the direction of the great Isaac Florentine.”

Premiere Entertainment is handling worldwide sales for the film. The film was brokered by Frank DeMartini. 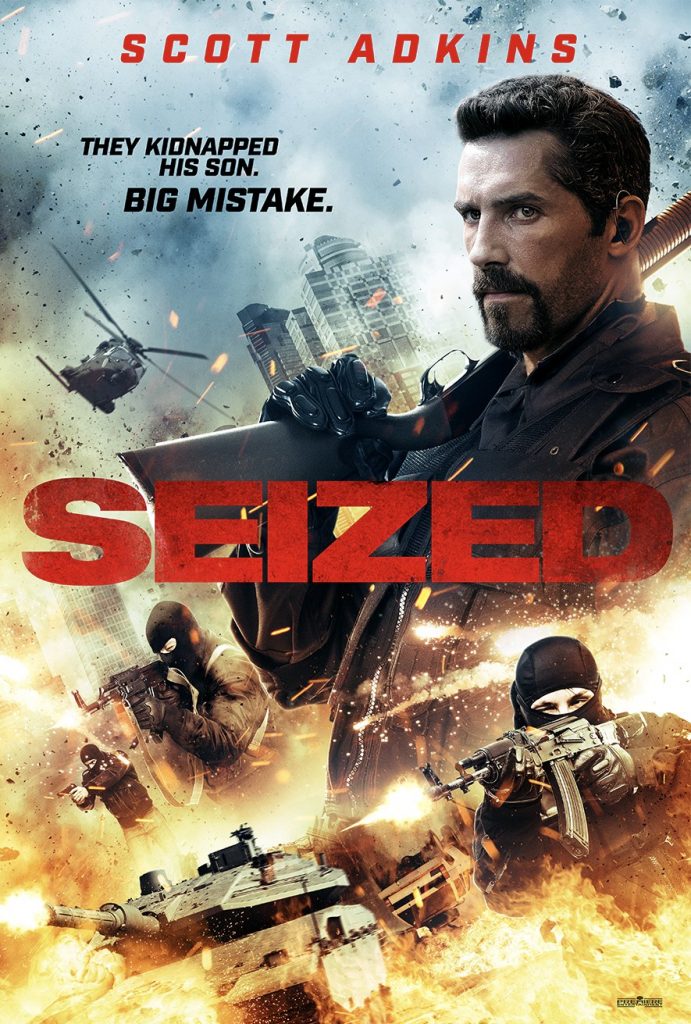