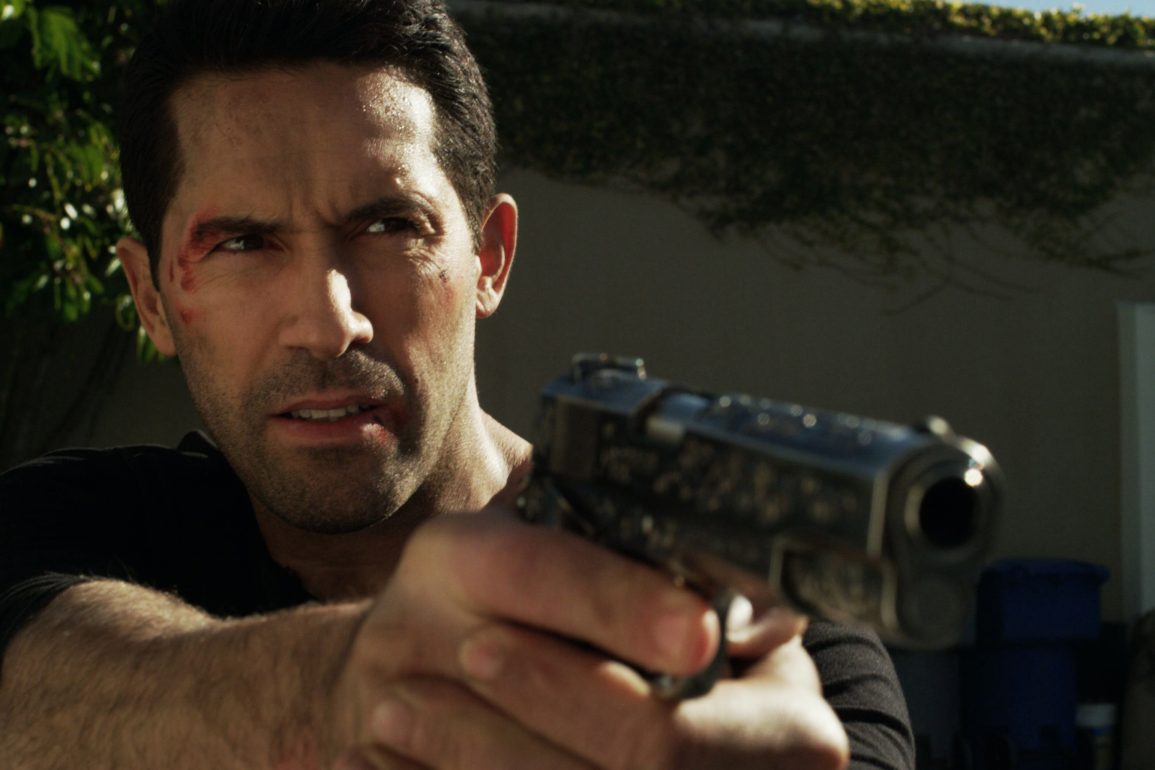 Well it’s about bloody time! According to Deadline it sounds like Scott Adkins is finally joining the John Wick franchise for the fourth entry. They state “Scott Adkins is in negotiations to join cast of Lionsgate’s John Wick 4, with Keanu Reeves returning to reprise the role of Wick. Donnie Yen, Rina Sawayama and Shamier Anderson are also on board. Chad Stahelski returns as director.”

This is officially my most anticipated movie for next year and if this comes true then we may have ourselves action movie nirvana.