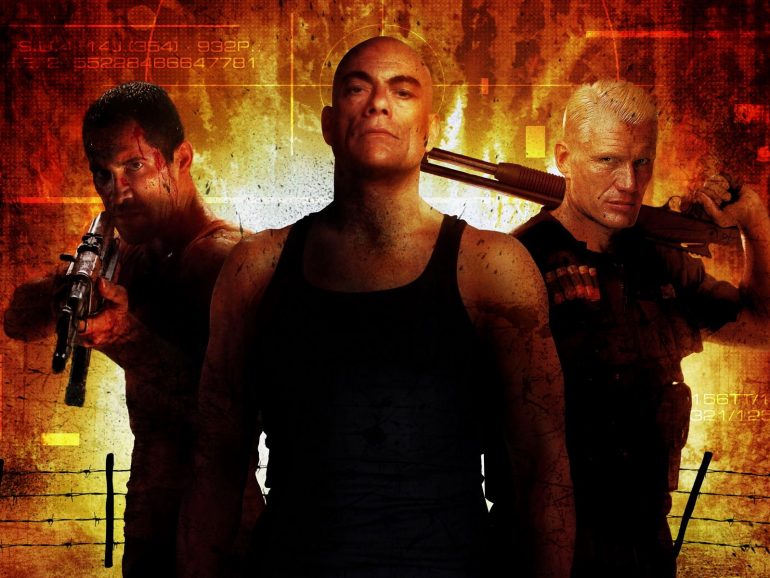 Universal Soldier: Day of Reckoning is certainly one of the most surreal action movies I’ve ever seen and it’s very much an acquired taste. Some people hate it because it strays so far from the original formula but that’s really why I enjoyed it. Director John Hyams isn’t afraid to take risks and try something very different but the one thing that really stands out are the fight scenes.

This scene between Scott Adkins and Andrei Arlovski is incredibly brutal and yet thoroughly awesome at the same time. The way they just tear strips from each other using baseball bats and whatever else they can get their hands on make this the real stand out scene of the film.

The fight scenes are choreographed by Larnell Stovall who also did sterling work on Undisputed III, Bunraku and many more and he really ups his game to a whole new level of awesome in this movie.

Personally, I would love a 5th movie in the series where they change things up again, as long as we get Adkins back as the lead.

Anyway, enough from me; check out this clash of titans with Scott Adkins against Andrei Arlovski.