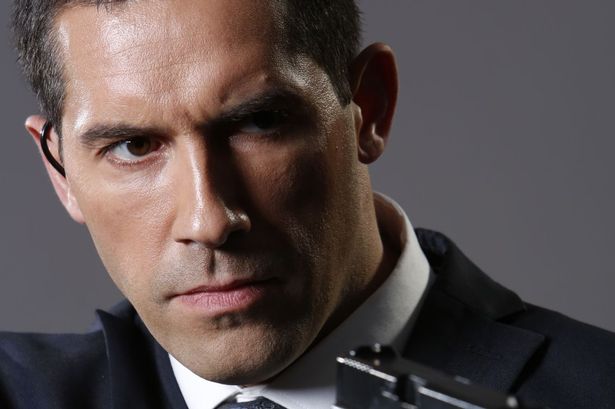 Scott Adkins Would be a Great Batman

I think we all got a little excited when they announced a new Batman/Superman movie for 2015 and internet speculation has gone into overdrive about who should play the new Caped Crusader.

As much as I enjoyed Nolan’s Batman movies, let’s face it, the action wasn’t anything all that interesting.

With this new Batman we want someone who is really physical where the fight scenes use real skill and Batman can actually show some martial arts prowess.

If there’s one man who is needing that one big break out role it’s Scott Adkins; he already has a huge fan-base of action fans but he isn’t the A-Lister he deserves to be.

Adkins is more than capable of playing The Dark Knight as he has the dark and brooding features required but most importantly he is a spectacular martial artist. Imagine watching a Batman movie with fight scenes like this:

See what I mean? But what would he look like as Bruce Wayne? Could he pull off suave? 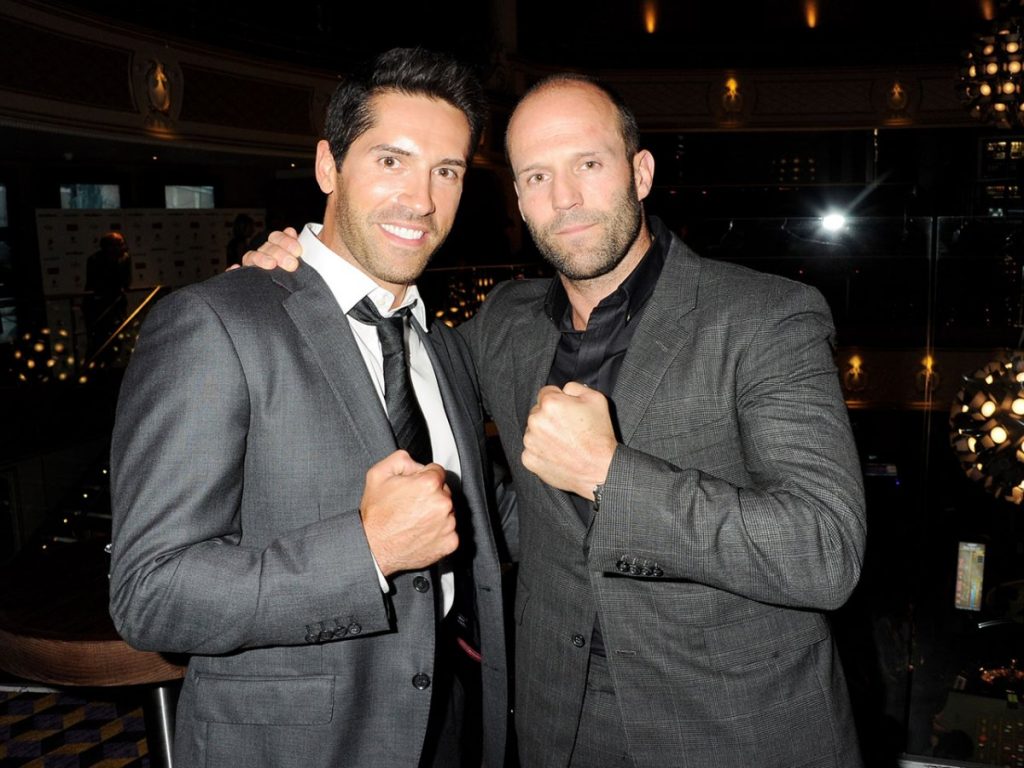 Damn straight he can.

If you’ve ever played the Arkham Asylum games, the action is fantastic and that’s what we want from a Batman film. I think Adkins could easily pull it off and it would really establish him as the next big action star.

He’s built like a tank so getting into shape for the role wouldn’t be a problem either.

Adkins can easily do all kinds of accents and he’s done an American accent plenty of times with ease. He has loads of charisma and frankly he’s just a nice guy who deserves to be a HUGE star.

We’ve supported him since we first started a few years ago and will continue to do so until we get a cease and desist order.

So make it happen WB; we want Boyka for Batman!