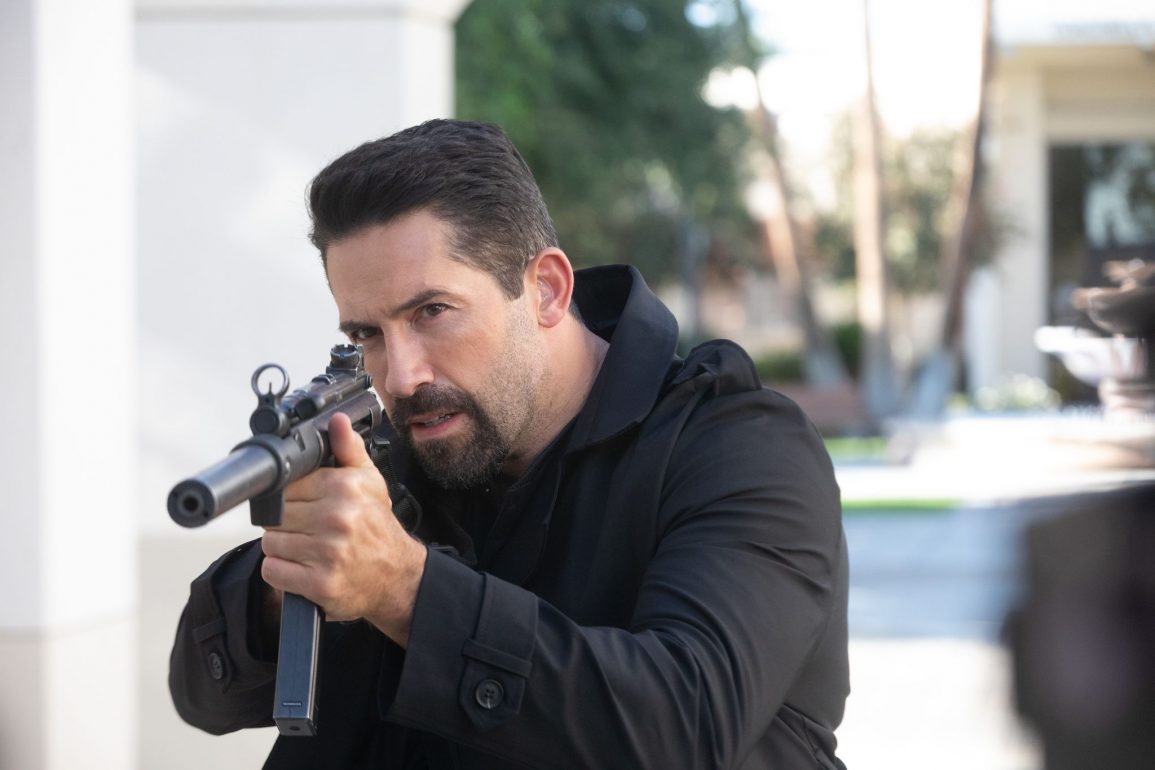 RLJE Films, a business unit of AMC Networks, will release the action film, SECTION 8, on DVD and Blu-ray on November 15, 2022.

Written by Chad Law (Black Water) and Josh Ridgway (Howlers) and directed by Christian Sesma (Paydirt, Vigilante Diaries), the film stars Ryan Kwanten (“True Blood”), Dolph Lundgren (Rocky IV), Dermot Mulroney (My Best Friend’s Wedding), Scott Adkins (The Expendables 2) and Mickey Rourke (The Wrestler). SECTION 8 will be available on DVD for an SRP of $27.97 and on Blu-ray for an SRP of $28.96.

In SECTION 8, after avenging the murder of his wife and child, a former soldier (Ryan Kwanten) is sent to prison with a life sentence. He’s given a shot at freedom when a shadowy government agency recruits him for an off-the-books assignment. He soon realizes Section 8 isn’t what it seems.