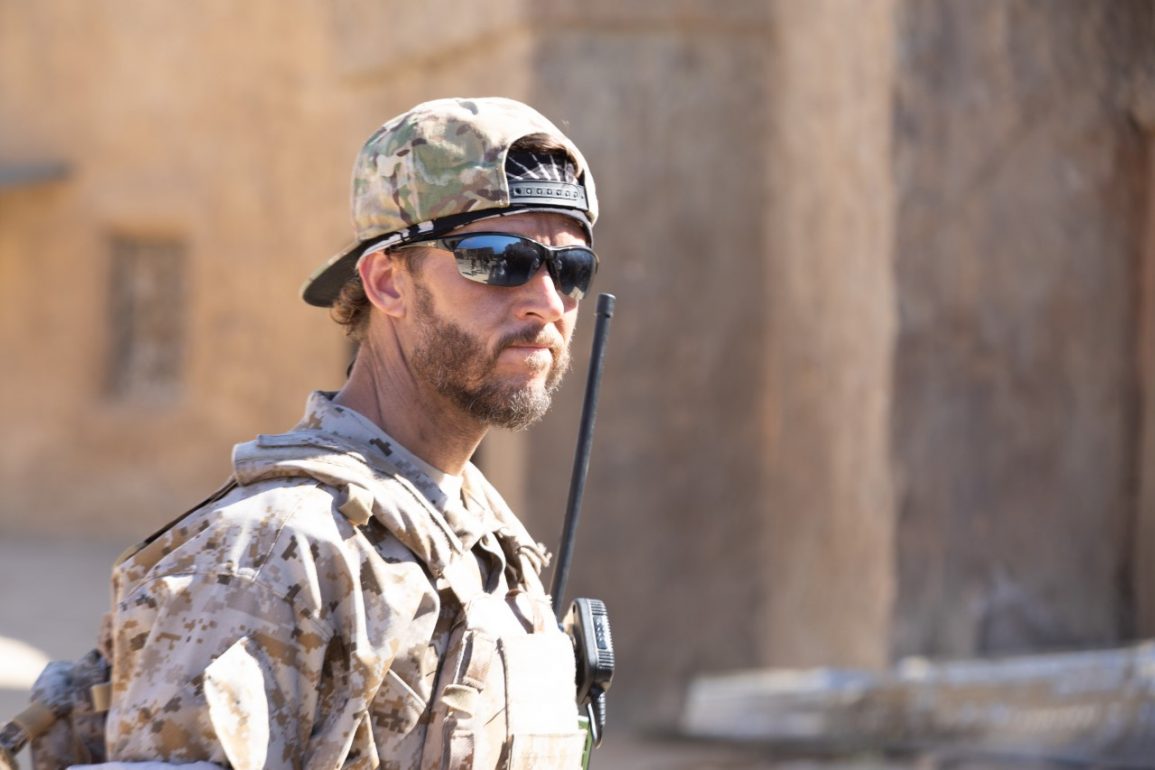 AMC Networks’ premium streaming bundle AMC+ and RLJE Films, a business unit of AMC Networks, have acquired the action film, SECTION 8. It will be released In Theaters and AMC+ on September 23, 2022.

“We’re excited to work with the film’s all-star cast who are icons of action cinema,” said Mark Ward, Chief Acquisitions Officer of RLJE Films. “Each of them has legions of fans and we’re excited to be able to bring SECTION 8 to them this fall.”

Said Courtney Thomasma, GM of AMC+: “AMC+ is poised for a gangbuster second half of 2022, and we’re thrilled to add SECTION 8 to our action-packed line-up of exclusive films, alongside our breakout original series, as we continue to rollout new movie premieres every week for subscribers.”

After avenging the murder of his wife and child, a former soldier is sent to prison with a life sentence. He’s given a shot at freedom when a shadow government agency recruits him for an off-the-books assignment, and he soon realizes Section 8 isn’t what it seems.

Mark Ward and Betsy Rodgers from RLJE Films negotiated the deal with Nat McCormick from The Exchange on behalf of the filmmakers.