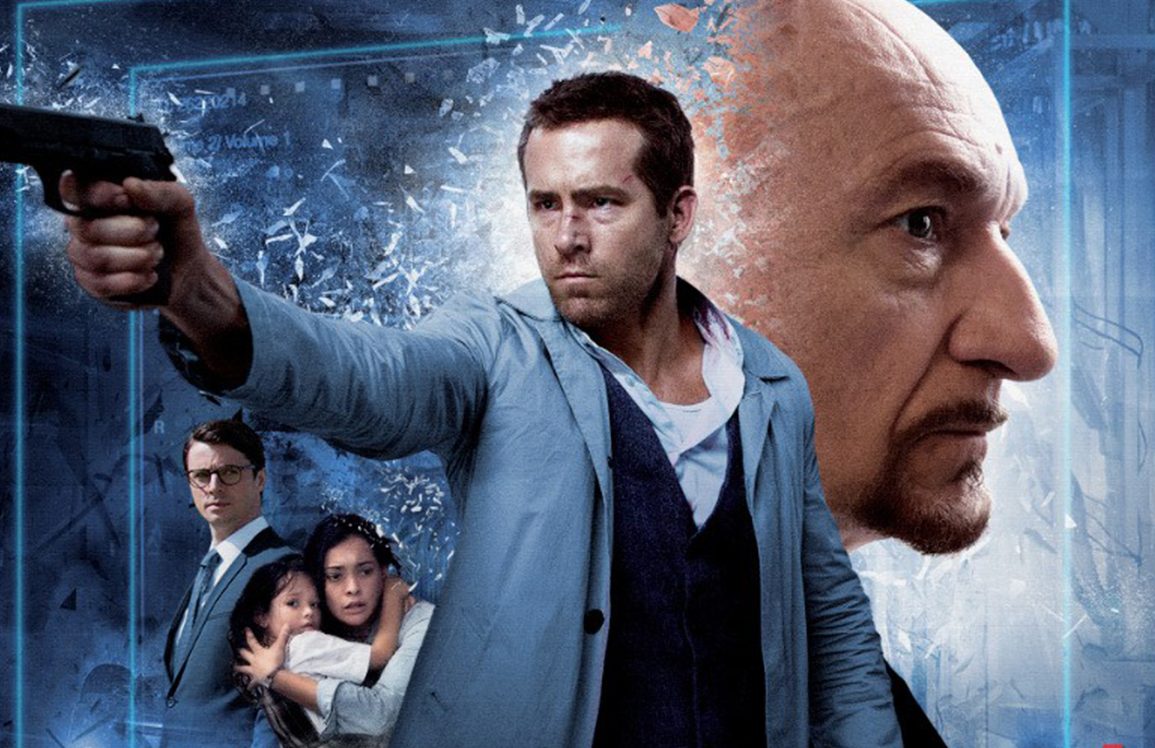 Self/Less isn’t anything we haven’t seen before but there is plenty of action and a satisfyingly high bodycount to keep it entertaining.

Plot: Billionaire industrialist Damian Hale (Ben Kingsley) is master of his universe, until he encounters a foe that he can’t defeat: cancer. His only hope is a radical medical procedure called “shedding,” in which his consciousness is transferred to a healthy body. After the procedure, Damian, now called Edward (Ryan Reynolds), starts a new life in New Orleans, but is plagued by disturbing images. When he delves into Edward’s mysterious origin, he learns that some will kill to keep it secret.

Review: Ryan Reynolds’ movie choices can sometimes be hit or miss and a lot of critics haven’t been huge fans of his most recent film Self/Less. I can see why as it is very similar to several other movies in terms of story; Total Recall, Die Another Day and more definitely spring to mind but that doesn’t make Self/Less bad.

I have to admit that I thoroughly enjoyed the film and although it takes a little while to get going, there are a few Bourne-esque fight scenes and a surprising bodycount considering the PG-13 rating.

Bad guys are taken out with flamethrowers, shot and more so this was certainly a plus point.

There were also plenty of twists and turns to the story so for the most part it was unpredictable; however during the final 30 minutes you could see where the story was going and it ended pretty much the way you’d expect it to.

Reynolds gives a strong performance and isn’t a wise cracking smart ass which he is mostly known for. I like him when he does the more serious roles, although I think he is born to play Deadpool.

Matthew Goode is suitably over the top as the villainous doctor but he does occasionally edge over into pantomime villain territory. There is a rather nice cameo from a legendary actress who is under heavy make-up so it may take a moment to recognize her but it was a very pleasant surprise even if it was a small role.

Ben Kingsley is rarely bad and can elevate even the most mundane film and he is on fine form here as the terminally ill billionaire who is given a second chance at life.

Although the concept wasn’t anything new, I still loved the idea of transferring your consciousness into a new body as it’s something we can all relate to; being forever young and keeping your memories intact so you can literally achieve immortality.

Overall, Self/Less isn’t anything we haven’t seen before but there is plenty of action and a satisfyingly high bodycount to keep it entertaining.