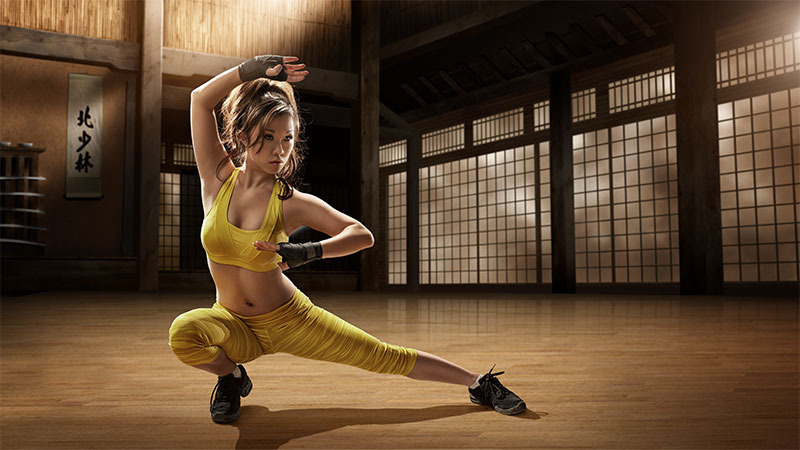 Joe Carnahan’s Boss Level is rapidly becoming one of my most anticipated action movies with a cast that includes Frank Grillo, Naomi Watts, Ken Jeong, and Mel Gibson. Now according to Variety we can add Selina Lo and Michelle Yeoh to the list, making this a must-see.

In Boss Level Frank Grillo plays a special forces operative trapped in a time loop in which he dies every day. His quest is to find out who is responsible.

Selina Lo’s recent credits include a role in Jesse V. Johnson’s “The Debt Collector” starring Scottt Adkins which will be out soon.