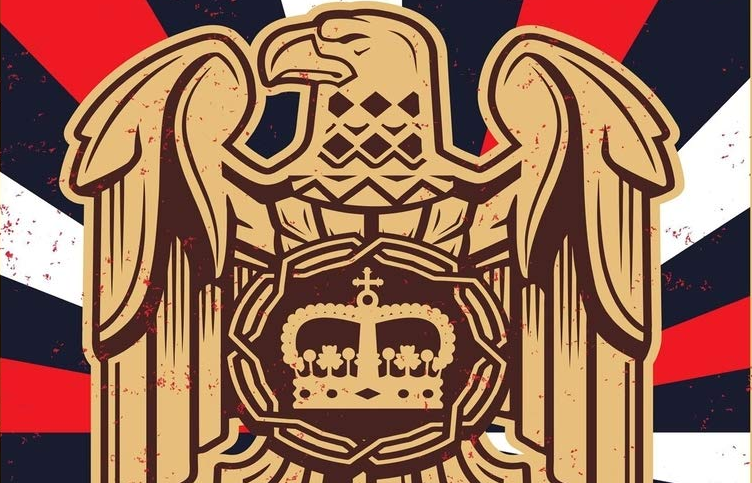 Shameless Plug for My Brother’s Novel “One Destiny”

Today I thought I would do something a little different; my brother Edward J. Friel has been a huge supporter of the site (as has the rest of my family) so I wanted to let you all know that he has written his first novel entitled One Destiny. Although it is more of a political thriller there is still action in it and it would be awesome if you checked it out.

SYNOPSIS: Witness the explosive debut novel from Edward J. Friel – One Destiny! In these turbulent political times, many nations have been susceptible to the rhetoric of populist politicians. Marcus Shelldon has a dark new vision for the United Kingdom, a country destabilized by endless economic difficulties and austerity. The British people are eager for drastic change, and Shelldon’s British Popular Alliance promises exactly that. Shelldon’s party quickly transforms into a vibrant political movement which sweeps across the country. The movement is well-financed and the leadership is utterly focused on achieving power. Marcus Shelldon’s strategy and goals will shatter the prevailing political structures and alter British society for decades to come.

The eBook is currently at the super low price of $2.99 USD on Amazon and it’s also available on paperback so I’ll post some links below: 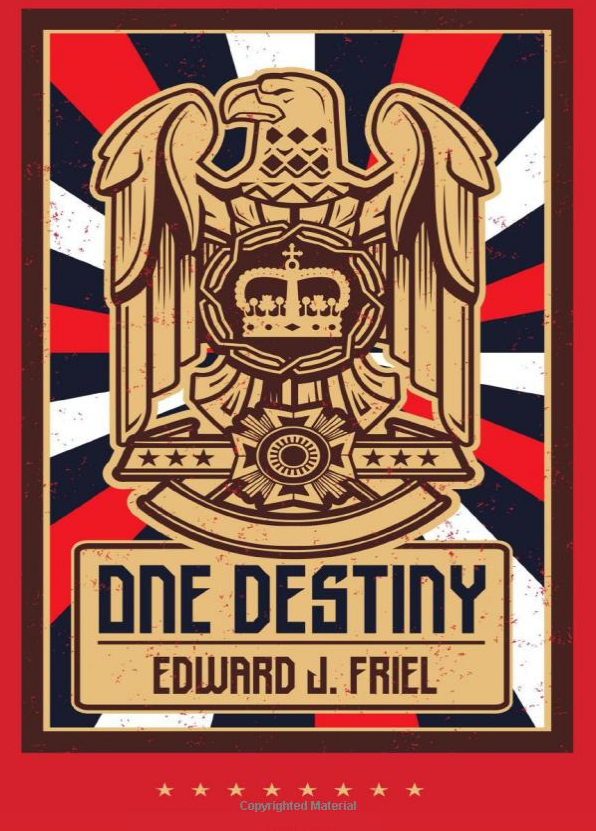